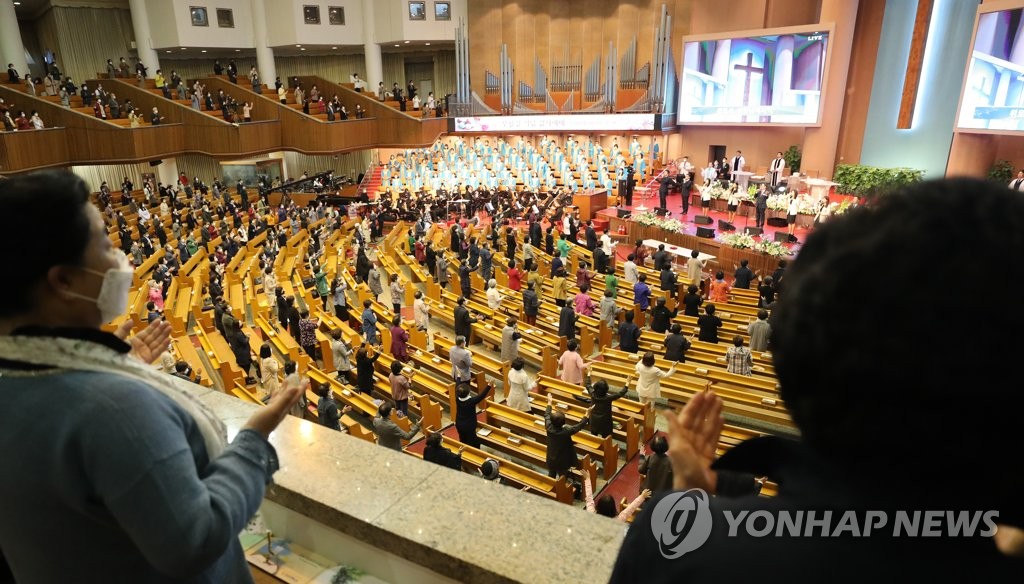 South Korea reported 10 additional cases Sunday, marking the eighth straight day that the number of daily infections has fallen below 15.