SEOUL, April 26 (Yonhap) -- Around 20 former researchers at the state defense agency are being probed over a suspected leak of classified information regarding the development of advanced weapons, officials said Sunday.

The former workers at the Agency for Defense Development (ADD) allegedly stole military secrets when they left the institution, the officials said, adding that most of them moved to colleges or major private defense firms.

The materials consisted of classified information regarding the military's technologies for the development of new weapons, such as artificial intelligence and drones, according to the officials.

Some of the suspects have reportedly claimed that they saved the data as reference to continue their research, not for their own interests.

"We take the matter seriously. We will proactively cooperate with the authorities for investigation and will do our best to prevent any recurrence," an ADD official said. 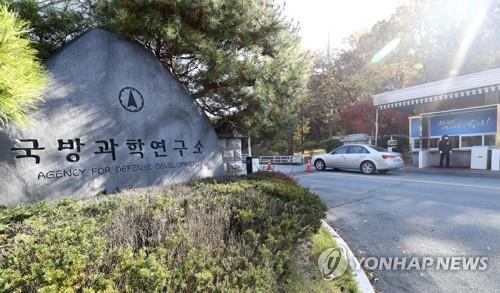