SEOUL, April 27 (Yonhap) -- Business sentiment in South Korea remains weak for May, due mainly to the impact of the coronavirus outbreak on major industries, a local think tank said Monday.

The business survey index (BSI) of the country's top 600 companies by sales came to 61.8 for May, slightly up from the 59.3 given for April, the Korea Economic Research Institute (KERI) said in a statement.

The BSI has stayed below 100 for 24 consecutive months after reaching 100.3 in May 2018, said KERI, a research institute under the Federation of Korean Industries (FKI).

KERI's analysis for this month gave an index of 58.8, the lowest figure in 135 months, as the COVID-19 virus has spread across the world, it said.

"Key manufacturing industries such as tourism, transportation, automobiles and petrochemicals face a bigger blow in coming months if the coronavirus outbreak prolongs. An extended outbreak will affect jobs and consumption, resulting in poor profitability in this quarter," a KERI official said. 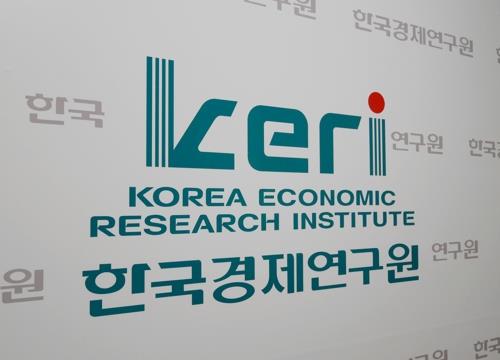