It marked the fifth day in a row that the number of new infections stayed at 10 or below, according to the Korea Centers for Disease Control and Prevention (KCDC).

Of the newly added cases, seven were imported, raising the country's total number of such cases to 1,044. 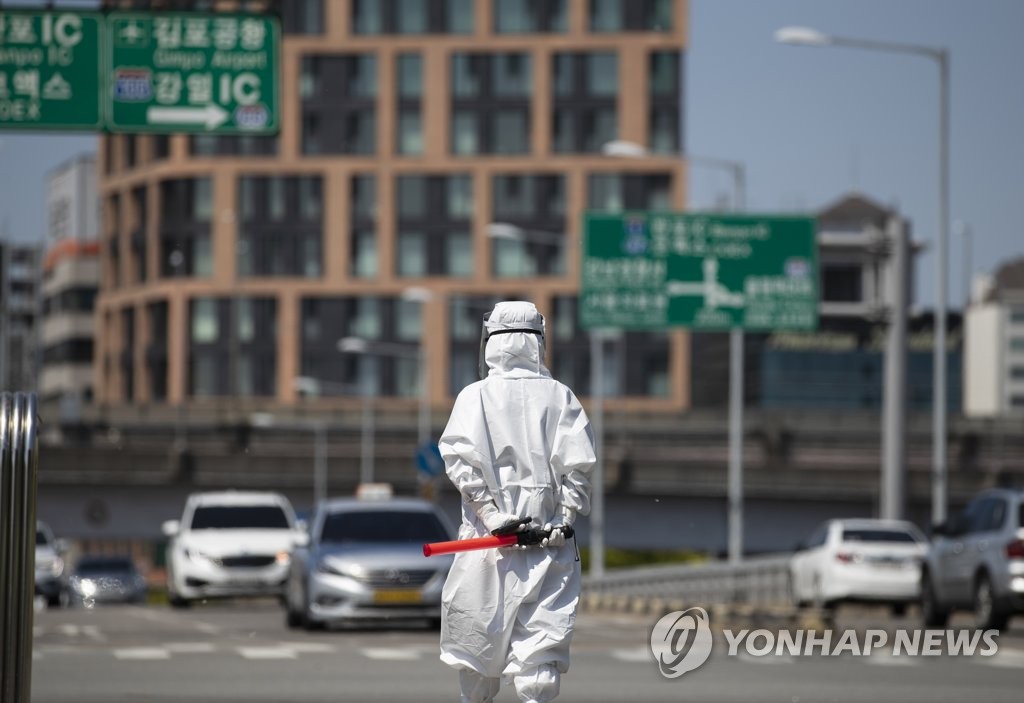 In total, 8,764 people in South Korea have recovered from the virus, up 47 from a day earlier.

Despite a respite, local health authorities remain vigilant ahead of the upcoming long holiday, when people are expected to make short trips locally, as air travel overseas is virtually suspended.