The investment is set to be completed at the Yeosu plant, about 455 kilometers south of Seoul, by March next year, which would increase annual production of carbon nanotubes to 1,700 tons from the current 500 tons. 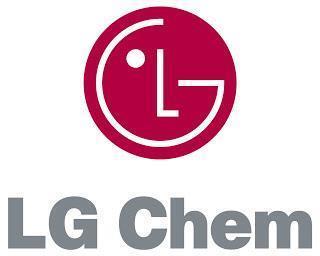 Carbon nanotubes are used as conductive additive in lithium-ion batteries for electric vehicles (EVs), as well as semiconductors, car parts and fuselages.

Currently, LG Chem has five EV battery plants in South Korea, China, the United States and Poland, with a combined capacity of 70 gigawatt-hours.