The 89-year-old, who led an authoritarian government from 1980-1988, was due to attend a hearing at the Gwangju District Court, about 330 kilometers southwest of Seoul, at 2 p.m.

In his memoir published in early 2017, Chun refuted earlier claims made by late activist priest, Cho Chul-hyun, who had testified to witnessing military firings at citizens from helicopters during the Gwangju pro-democracy revolt in May of 1980. Chun has insisted that Cho lied, calling the late priest "Satan wearing a mask."

The May 1980 uprising was led by thousands of Gwangju citizens who rose up against the military junta led by Chun, who seized power in an internal coup following the assassination of his mentor, President Park Chung-hee, eight months earlier. More than 200 people were killed and some 1,800 others wounded, according to official data. 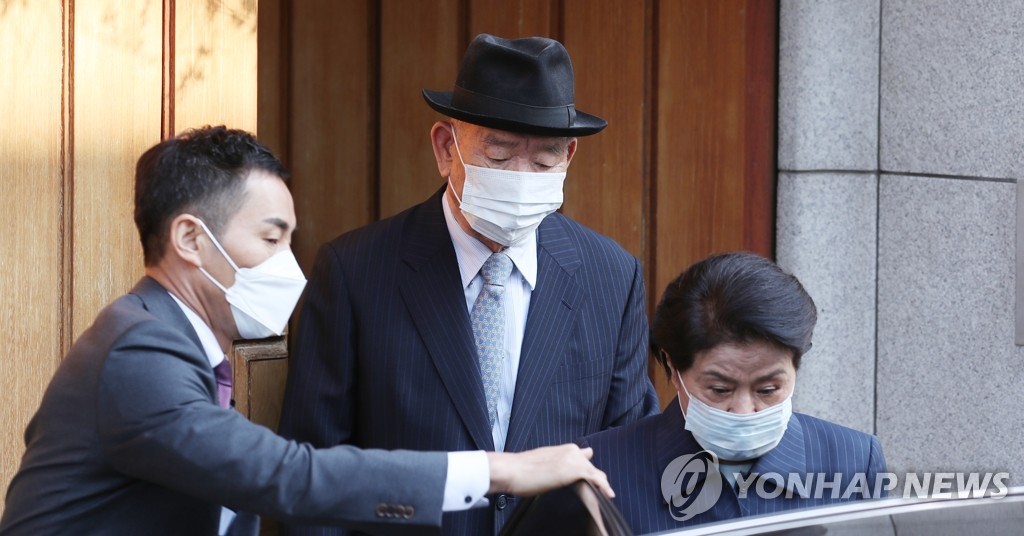