The 89-year-old, who led an authoritarian government from 1980-1988, appeared at the Gwangju District Court, about 330 kilometers south of Seoul, on Monday afternoon. He was accompanied by his wife and former first lady Lee Soon-ja. 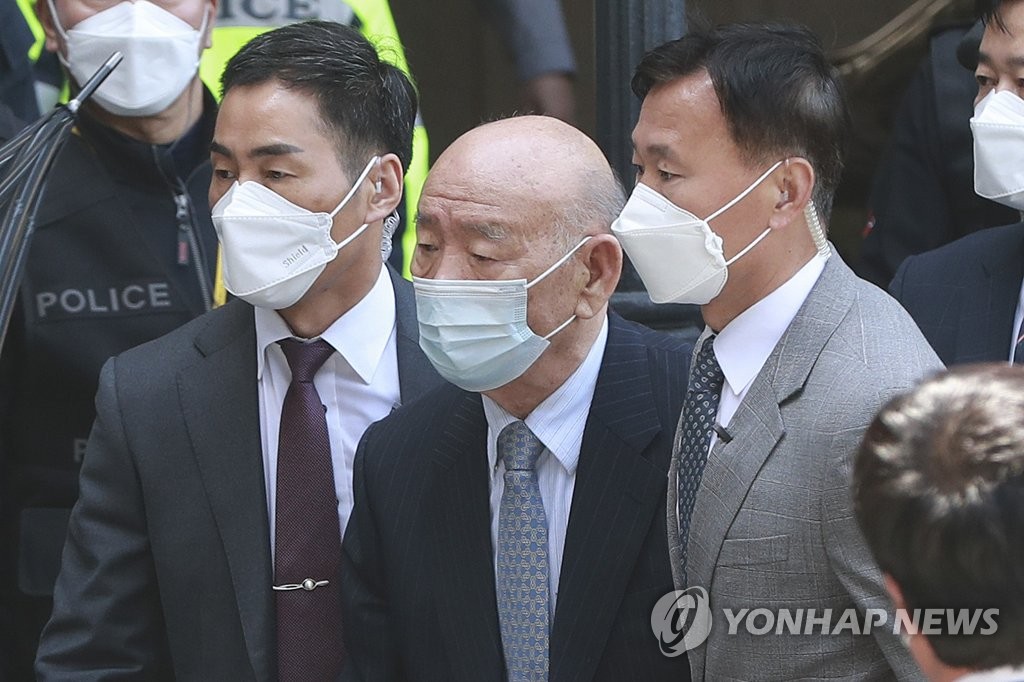 Chun kept mum as he entered the courthouse for the first time in 13 months. During the trial, Chun denied all the allegations. 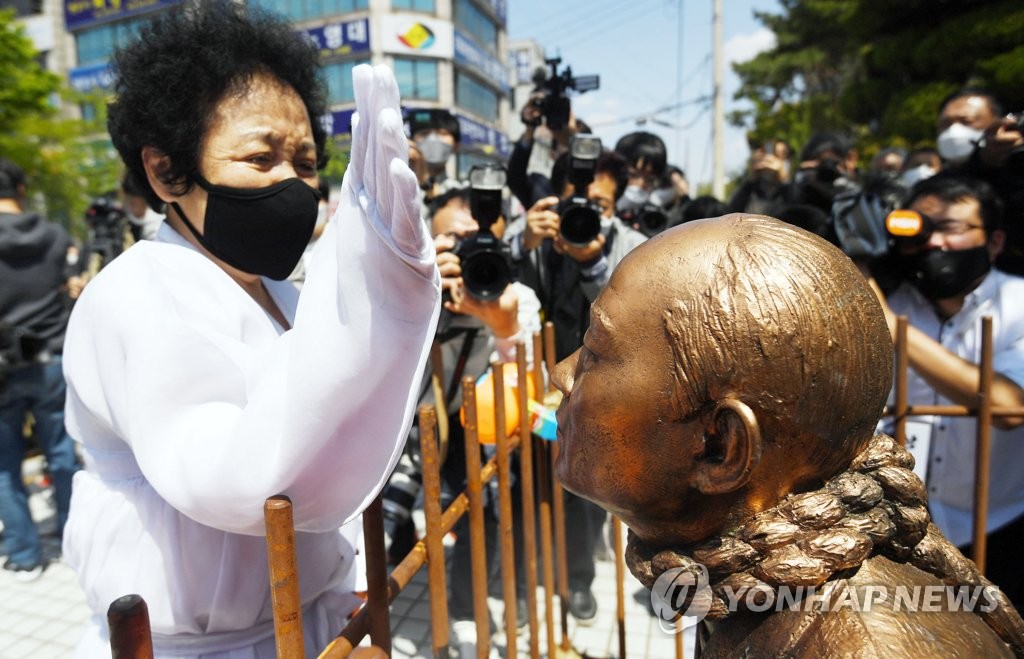