Born in Gwangju, 330 kilometers south of Seoul, Koh studied law at Seoul National University and earned a master of laws degree from the school.

He passed the state judicial exam in 1991 and has served at a number of key posts at the Prosecution Service.

Reforming the prosecution, said to have excessive power, is one of Moon's major campaign pledges. The government is preparing to set up a non-prosecution agency in July to be tasked with looking into corruption among high-level government officials, including senior prosecutors.

The reform push has received a boost from the Democratic Party's victory in the April 15 elections, in which it secured three-fifths of the 300 parliamentary seats. 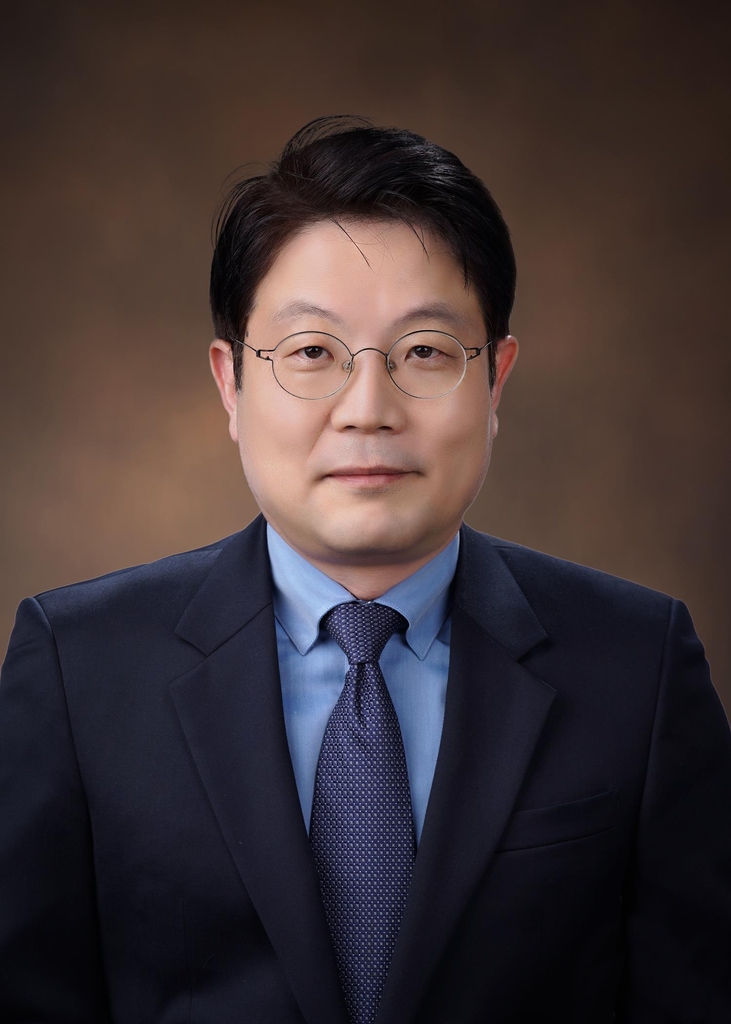