The appointment of Aston Martin and Maserati executive Enrique Lorenzana is part of Hyundai Motor's preparations to launch the Genesis brand models in Europe, a company spokesman said over the phone.

Hyundai has launched Genesis vehicles, such as the G70, G80 and G90 sedans, in countries, including South Korea, the United States, Canada, Australia, the Middle East and Russia. The GV80 SUV was added to the lineup in January.

"The company is setting up sales networks for the Genesis vehicles across Europe and beefing up the workforce there," the spokesman said, without giving further details.

The maker of the Sonata sedan and the Santa Fe SUV also aim to advance to the Chinese markets with Genesis cars.

It is widely expected to introduce the G70, G80 and GV80 in Europe.

Lorenzana, a Spanish native, most recently served as Aston Martin's head of European sales following a seven-year career at Maserati.

Hyundai has sold a total of 340,000 Genesis vehicles since its launch in 2015. Four out of 10 Genesis cars were sold overseas during the period. 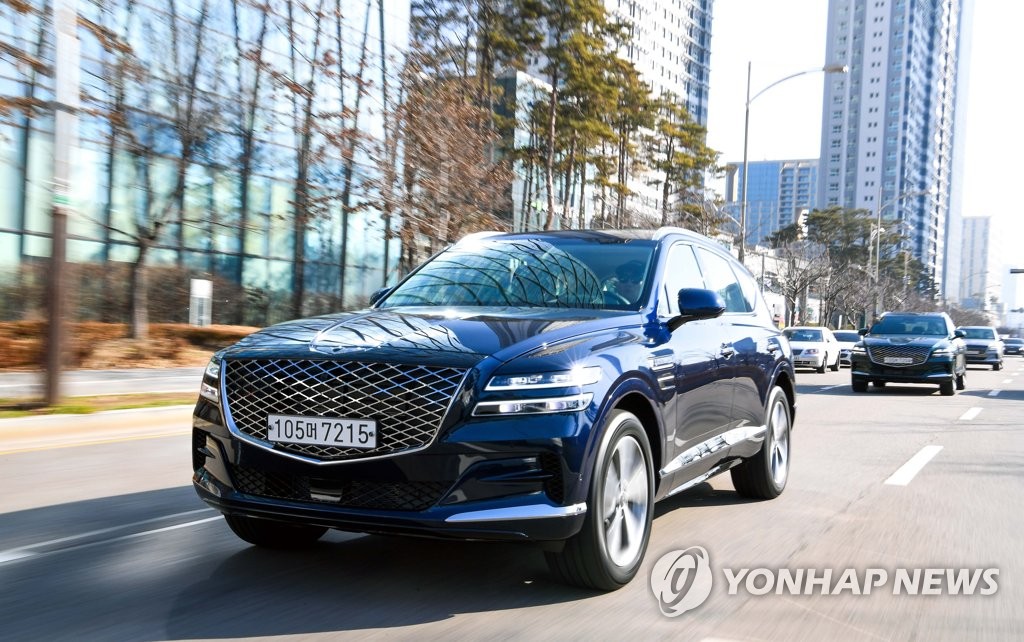