SEOUL, April 27 (Yonhap) -- The Bank of Korea (BOK) said Monday it will deliver an additional US$1.26 billion to local banks under its currency swap deal with the U.S. Fed in a move to help stabilize the local foreign exchange market.

The BOK held its fifth online auction to provide up to $4 billion.

Bids undershot the target amount, possibly indicating the stabilization of the local market, the BOK noted.

"Considering that bids fell short of those of last week (at $2.12 billion), the recent drop in the London Interbank Offered Rate (LIBOR) and a rise in the swap rate suggest that market liquidity continues to be maintained at adequate levels," it said in a released statement.

The BOK has so far extended some $17 billion to local banks using its currency swap line with the U.S.

The latest amount sold will be delivered Wednesday.

South Korea currently has bilateral currency swap arrangements with nine countries, including Canada, China and New Zealand, worth over $190 billion in total. 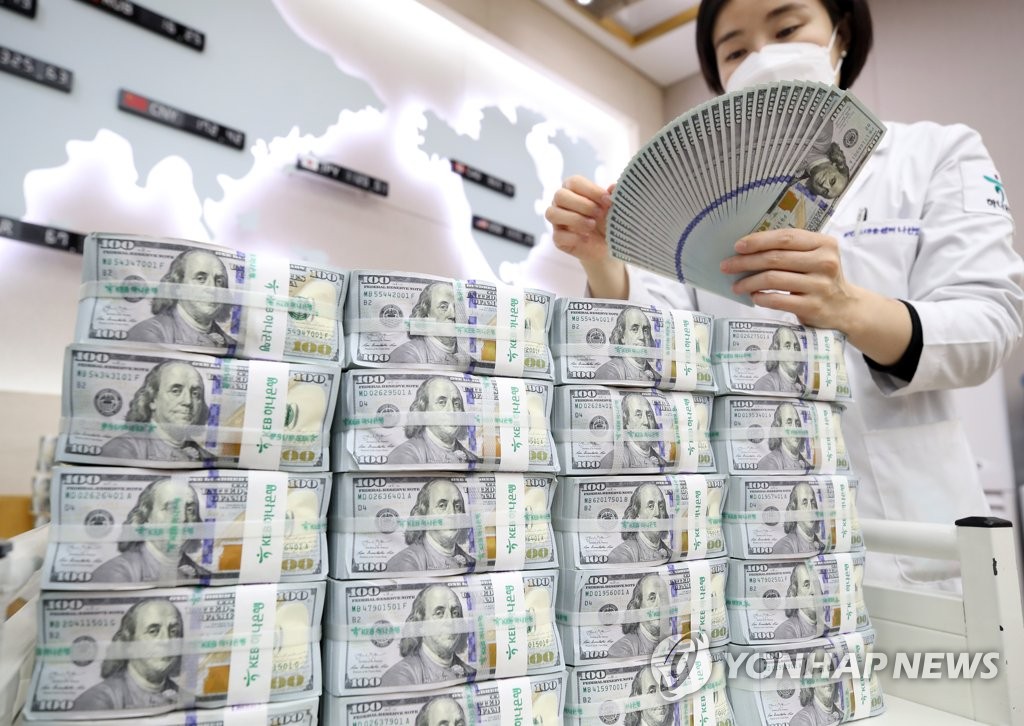