SEOUL, April 27 (Yonhap) -- With the start of the new season around the corner, the South Korean football league said Monday it has sold broadcasting rights to 10 countries this year, mostly in Asia and Europe.

The K League said last Friday its 2020 season, in both the top-flight K League 1 and second-tier K League 2, will begin May 8, after more than two months of delay caused by the coronavirus pandemic.

In a release, the K League said broadcasters in China, Hong Kong and Croatia, among others, have purchased rights to K League matches.

The K League signed a five-year deal with the Swiss-based Sportsradar in December 2019. Sportsradar has exclusive international distribution rights to the K League 1 and K League 2 matches, plus promotion-relegation playoffs.

Using the cloud server set up inside the K League Media Center, the K League will provide live feeds for all matches to Sportsradar. In addition, 78 matches each season will be aired internationally, complete with English subtitles, via satellite.

The K League 1 season will officially kick off May 8, with the three-time defending champions Jeonbuk Hyundai Motors hosting the reigning FA Cup champions Suwon Samsung Bluewings. The start time at Jeonju World Cup Stadium in Jeonju, 240 kilometers south of Seoul, will be determined later this week. 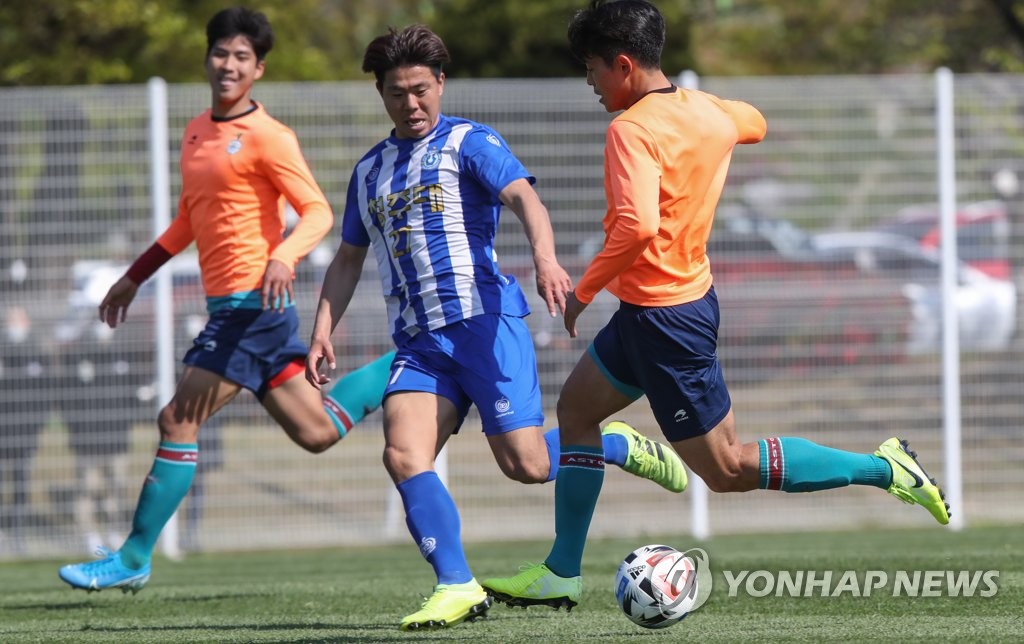