IU will release the as-yet-unnamed new single, co-produced by Suga, on May 6, according to EDAM Entertainment. Other details, such as the genre, have yet to be announced. 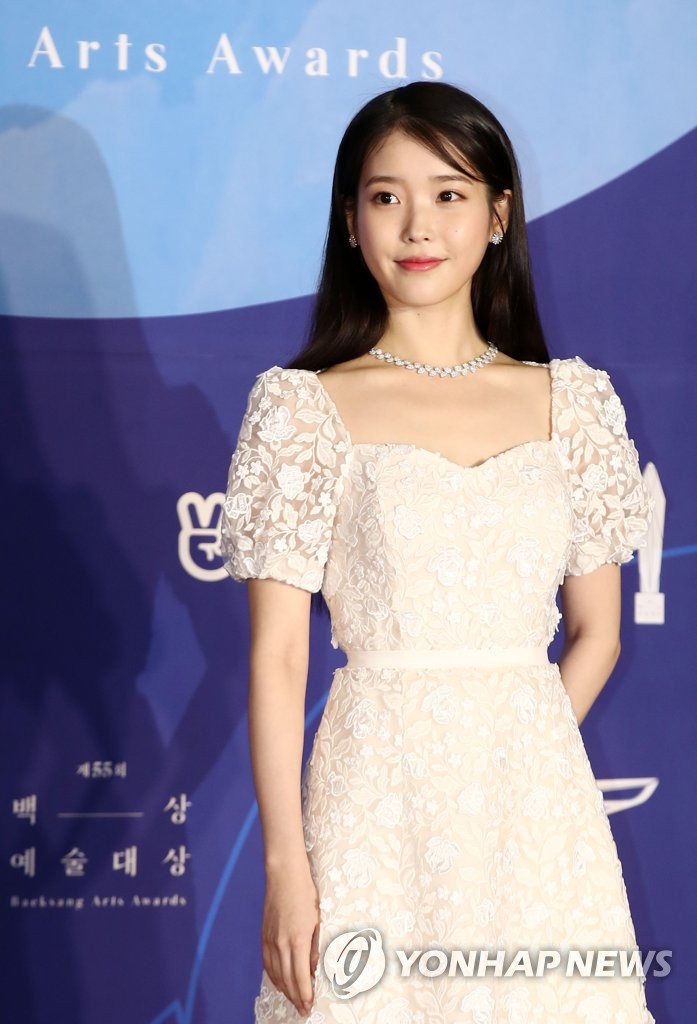 The 27-year-old songstress, whose real name is Lee Ji-eun, is one of K-pop's biggest female stars, boasting a strong and steady performance on streaming services and sell-out concerts since her 2008 debut. The new song marks her first new music since her fifth EP, "Love Poem," released last November.

A seasoned producer for both BTS and his solo projects, Suga has experience in joint projects with other Korean artists, including Suran, Heize and Lee So-ra, as well as American pop star Halsey.

"The two stars have shared their thoughts and applied their synergy into the new music," EDAM said. "Through the collaboration, IU plans to deliver new music that differentiates from her past work of arts," the company added. 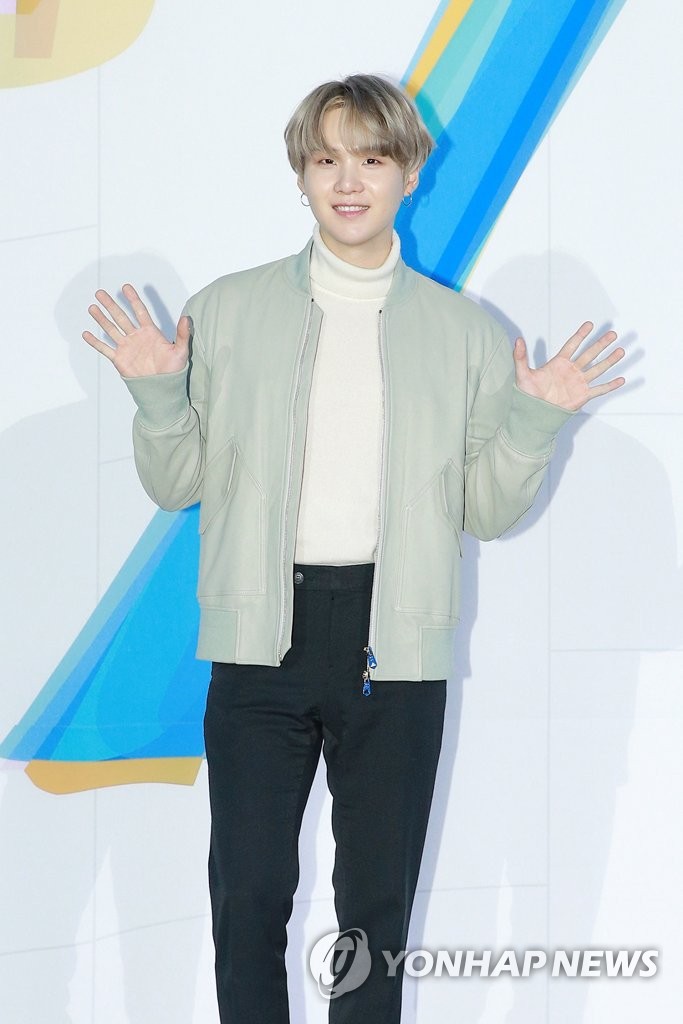