SEOUL, April 27 (Yonhap) -- In an unprecedented step necessitated by the circumstances, the South Korean baseball league will hold its annual season-opening media day via videoconference.

The Korea Baseball Organization (KBO) said Monday the 2020 media day will be recorded Saturday, with the manager and one player from each of the 10 teams connecting to a videoconference platform. It will then air starting 2 p.m. Sunday, two days ahead of the new Opening Day, on sports cable stations, digital platforms and web portal Naver.

Previous media days have been held on college campuses or at concert venues in Seoul, with fans allowed to attend the autograph session and the media Q&A that followed. 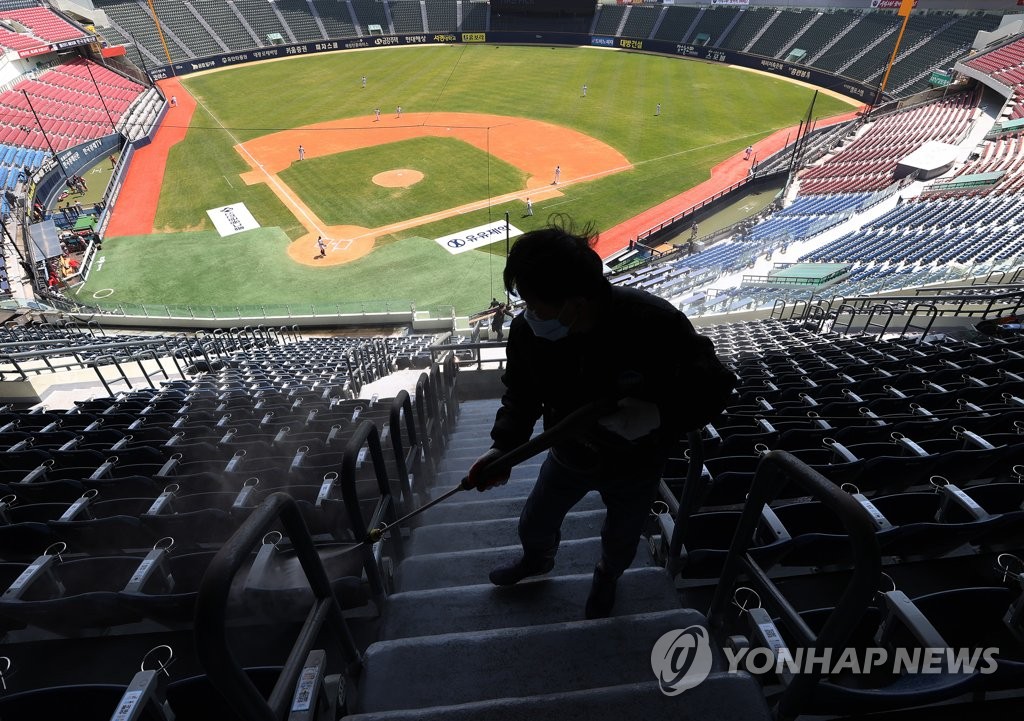 This year, the coronavirus pandemic forced the KBO to postpone the start of its season from March 28 to May 5. While the number of new COVID1-19 cases has been falling since earlier this month, the KBO was not taking any chances with the media day and decided to keep fans and players apart. The government's social distancing campaign runs through May 5.

Media days have been typically held a couple of days before the start of the new season. It is often there that managers announce their Opening Day starters, and team captains or star players trade some verbal jabs -- mostly friendly in nature -- and announce their goals for the new year.

For this year's media day, four teams will be represented by new managers: Matt Williams of the Kia Tigers, Son Hyuk of the Kiwoom Heroes, Huh Sam-young of the Samsung Lions and Her Mun-hoe of the Lotte Giants.

Captains will represent their respective clubs, including Oh Jae-won of the defending champions Doosan Bears.

A panel of two writers and two color commentators will ask players and managers questions submitted by the media.

Fans will be able to send their questions in a video clip submitted via direct message to KBO's official Instagram page (@kbo.official).

The new KBO season will launch on May 5, also the Children's Day holiday, at 2 p.m., with all 10 teams in action across five stadiums.

Due to lingering COVID-19 concerns, the early portion of the season will be played without fans. 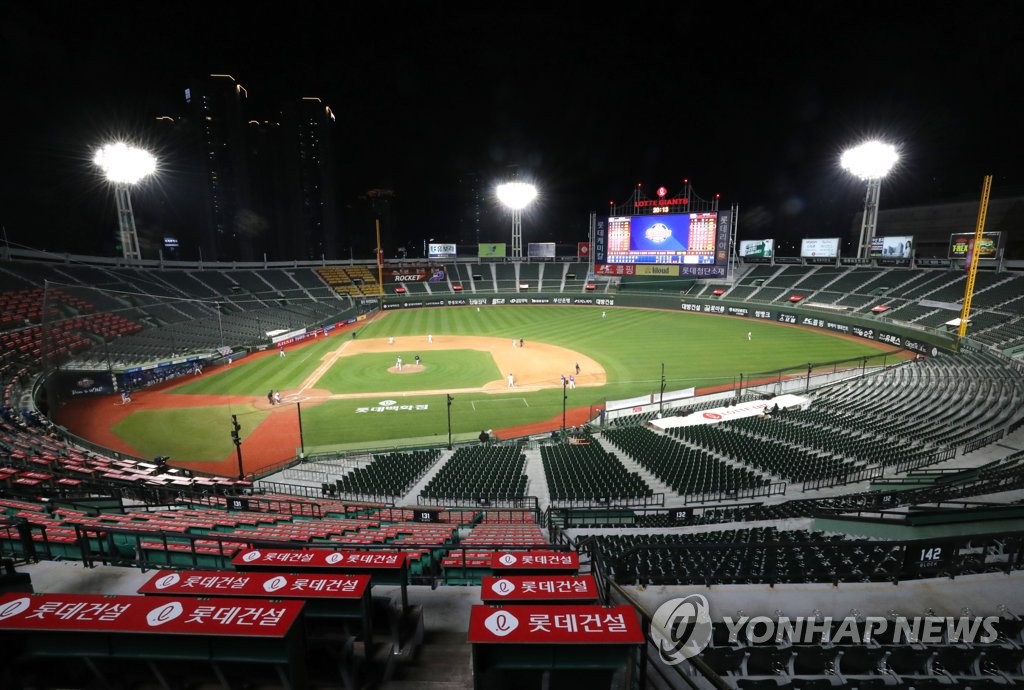