SEOUL, April 27 (Yonhap) -- The state-run Industrial Bank of Korea (IBK) said Monday its net profit dropped from a year earlier in the first quarter due largely to difficulties caused by the new coronavirus outbreak and low interest rates.

The bank's net profit came to 500.5 billion won (US$408.2 million) in the three months that ended March 31, down 10.2 percent from the same period last year, the bank said in a regulatory filing.

Its revenue jumped 60.6 percent on-year to 7.93 trillion won, but its operating profit dropped 11.2 percent to 661.3 billion won over the cited period.

The Bank of Korea slashed its key rate to a record low of 0.75 percent in its first emergency rate cut in more than a decade last month.

As of end-March, loans extended by the IBK to local SMEs came to 166.5 trillion won, accounting for 22.5 percent of all loans extended to such companies here. 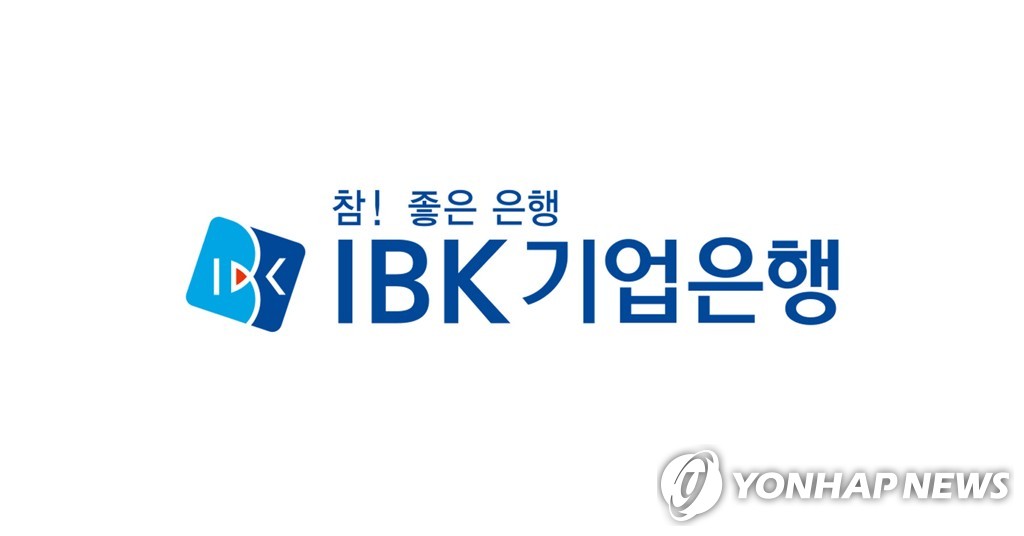