By Yoo Jee-ho and Shin Chang-yong

The source, who requested anonymity because the deal wasn't finalized as of Monday afternoon, said ESPN could air multiple Korea Baseball Organization (KBO) games per week. The exact duration of the deal and proposed financial terms weren't immediately clear. 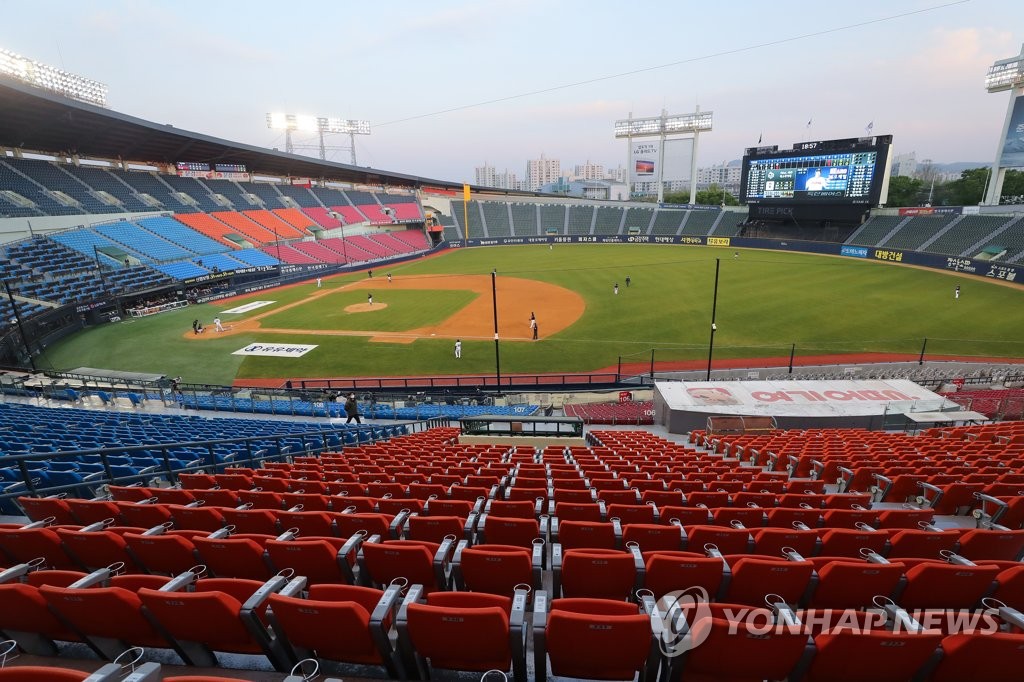 The KBO's regular season will begin on May 5, pushed back by more than a month from the original March 28 Opening Day due to the COVID-19 pandemic. It will be the second pro baseball league to begin during the pandemic, after the Chinese Professional Baseball League in Taiwan.

If completed, the deal would represent a turnaround from last week, when talks between ESPN and Eclat, which holds international distribution rights to KBO games, reached a stalemate over ESPN's demand for free games. Sources had told Yonhap at the time that ESPN was seeking monthly deals, rather than a longer deal that would cover the whole 2020 season. Those month-to-month deals would allow ESPN to drop KBO games once Major League Baseball (MLB), currently on hold due to the coronavirus pandemic, begins its season.

Both the KBO and Eclat balked at the initial ESPN demand for free rights. One source said there was "a feeling of being disrespected among KBO ranks." One KBO official said the league would rather not have Eclat shoulder production costs just to put games on ESPN.

Since then, ESPN has apparently changed its stance. ESPN first indicated interest in KBO games earlier this month amid its struggles to fill dead air, with the coronavirus pandemic having put all professional and amateur sports on hold.

When reached by Yonhap on Monday, an Eclat official declined to provide specifics of the potential deal, saying negotiations were still ongoing. 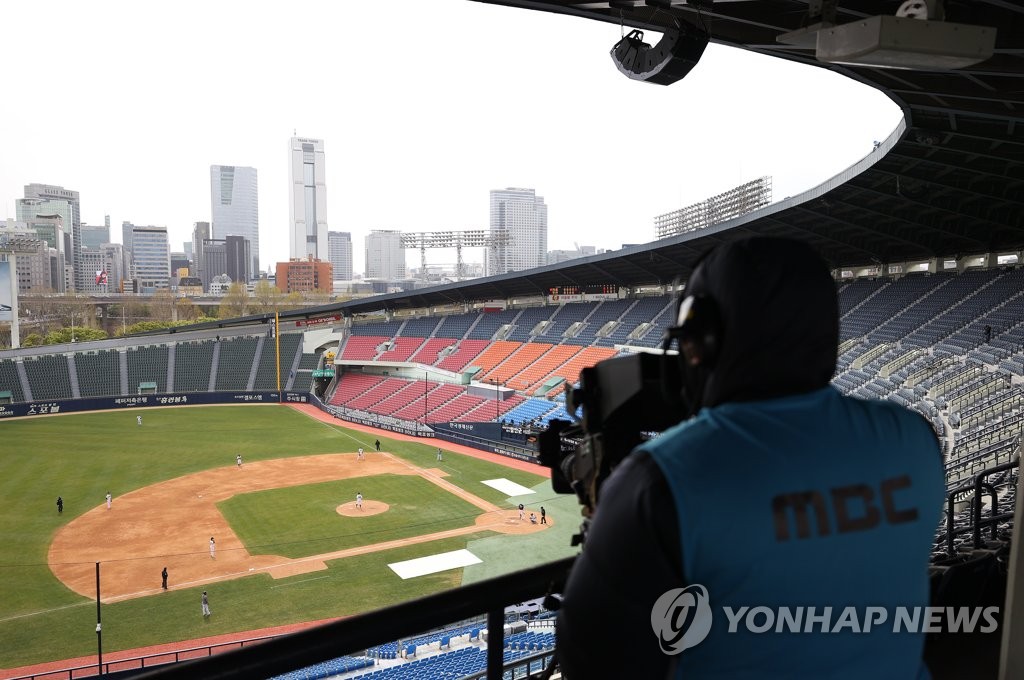