SEOUL, April 27 (Yonhap) -- South Korea on Monday approved a 670 billion-won (US$546 million) plan to develop a combat system to be equipped on the country's next-generation destroyers, the arms procurement agency said.

The Defense Project Promotion Committee decided during a videoconference session held earlier in the day to sign a contract for the Korea Destroyer Next Generation project in the fourth quarter of this year with a plan to complete the system development by 2030, according to the Defense Acquisition Program Administration.

South Korea has been pushing to locally develop 6,000-ton-class destroyers equipped with an indigenous combat system to boost the Navy's capabilities in safeguarding the country's maritime interests.

During the session, the committee also approved a plan to develop the country's own joint tactical data link system by 2026 to ensure the smooth sharing of information among weapons systems on land, sea and air. The government will sign a contract for the 320 billion-won project in the third quarter, it said.

The committee also gave the green light to a revision in a plan to improve the military radio communication system by 2025. The government plans to sign a contract for the 1.2 trillion-won project in the third quarter of this year, the agency said. 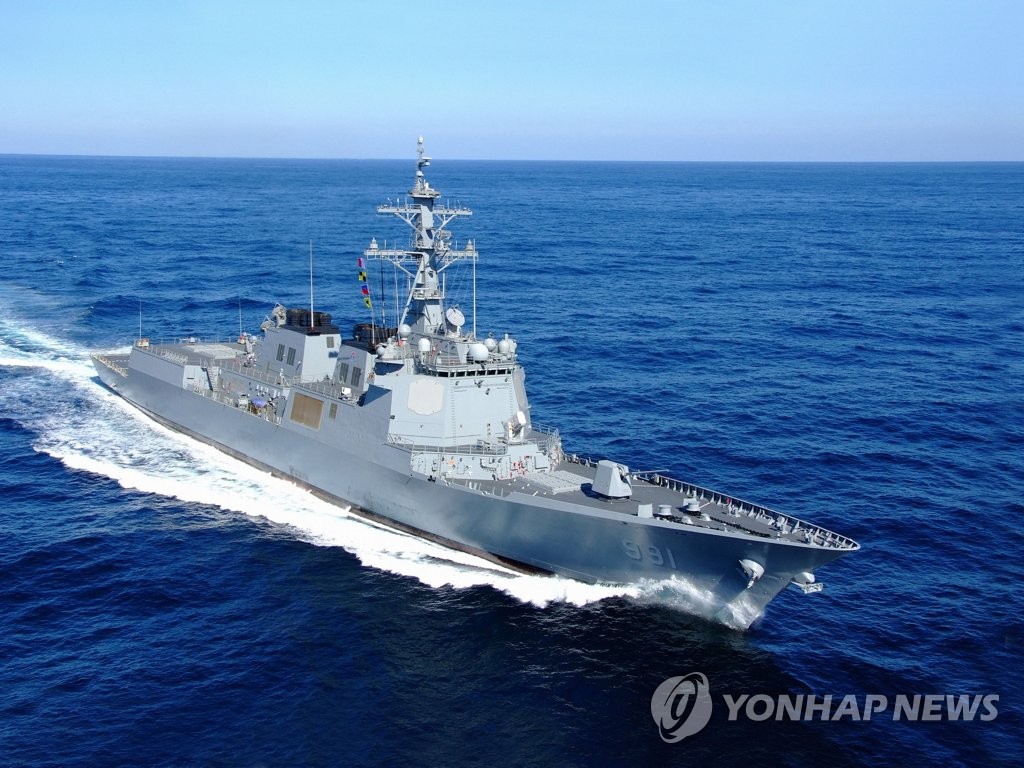