SEOUL, April 28 (Yonhap) -- It took about nine years for director Yoon Sung-hyun to show his second feature "Time to Hunt" to the public. But he had to wait another two months from the film's original release date in end-February because of the nationwide spread of the novel coronavirus.

After weeks of legal disputes between the film's local distributor and overseas sales company, Yoon's action thriller "Time to Hunt" was finally released on Thursday in 190 countries through Netflix, with subtitles in 29 languages. It became the first South Korean commercial movie to go directly to the U.S. streaming platform without a theatrical run. 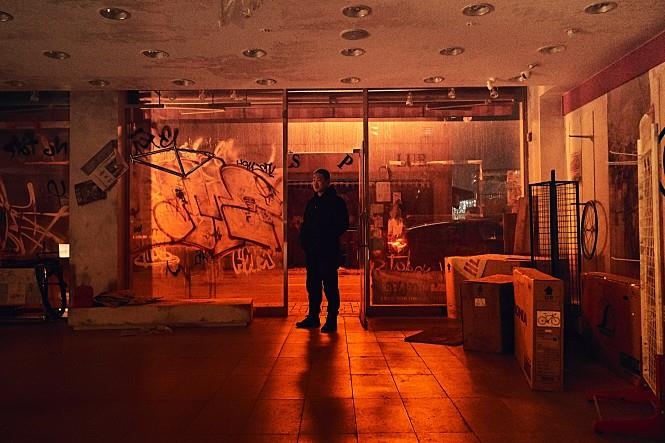 "I think I've waited a long time and gone through many situations for the past years, and finally it's done," the director said in an online interview with Yonhap News Agency on Monday. "I'm pleased to be given a chance to show my movie to global movie fans through Netflix. I'm so excited about the new audience."

"Time to Hunt" is a story of four young friends who try to map out a plan to escape a hopeless and devastated city, a fantastic space sometime in the future. But their lives are at risk as they become a target of an unknown pursuer.

It has been in the media spotlight due to the reunion of the lead actors from Yoon's previous work, "Bleak Night" (2011), Lee Je-hoon and Park Jung-min, and the joining of "Parasite" star Choi Woo-shik.

But the 37-year-old director said "Time to Hunt" was not his original first project after "Bleak Night," which helped him earn international critical acclaim for the deep narrative structure of emotions of the young generation.

The film was invited to the official competition section of the 2011 International Film Festival Rotterdam. And Yoon earned best new director from South Korea's film awards, including the annual Blue Dragon Awards.

"Right after my first full-length film, I started writing a script of a science fiction, which was too big and expensive for me, a young filmmaker, to afford," he said. "But I couldn't stop writing it just because it was impossible to make it. So it took four or five years to complete it. 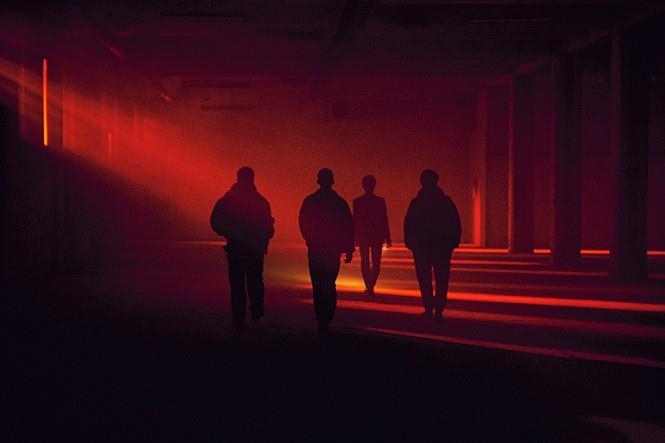 Then, he moved on to "Time to Hunt," which is smaller in scale and budget than the pigeonholed scenario but shared the similar concept of the fantastic world.

"From the beginning, I wanted to design a hell-like Korea, where the young generation is struggling only to survive, longs for money and wants to escape from the reality," he said. "But surviving and escaping are not all the things they have to do. They have to fight against something."

So in the film, he focused on detailed expressions in cinematography and sound, using strong red lights and pressing music to present the nightmarish situation of the characters and thrilling chases and suspense, he said.

"As artistic tools, I modulated the lighting and spacial formation to show their feelings of horror or relaxation," Yoon said. "It's good to focus on the intensity of colors and the characters' feelings throughout the movie."

The director said he feels somewhat sorry for Netflix users who watch his film on television, not on the big screen with a surround sound system.

"I think the small screen size of a TV set, a tablet or a smartphone isn't enough to transmit the genuine sound of my movie. This bothers me a lot," he said. "But I want to ask people to turn up the volume a little bit when watching the film. It will help them enjoy the film far more." 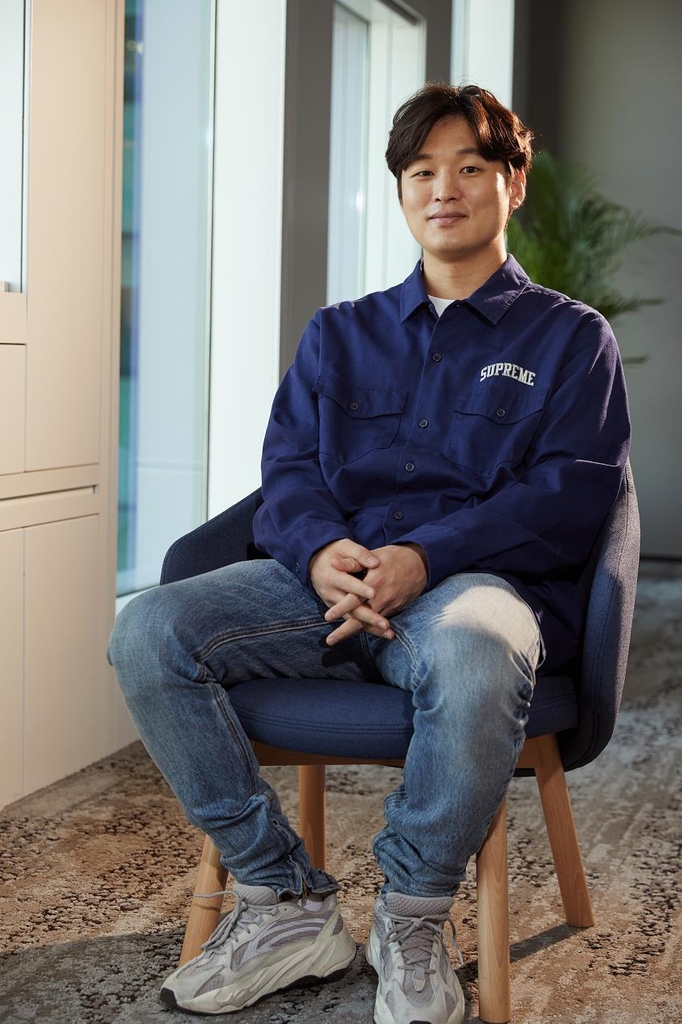