WASHINGTON, April 27 (Yonhap) -- South Korea and the United States have demonstrated inconsistent policy cooperation in their failure to reach a new defense cost-sharing agreement, a U.S. congressional report has said.

According to the Congressional Research Service, the two countries have generally resolved differences on trade and North Korea policy, but tensions remain in other areas.

"Policy cooperation between the United States and South Korea has been inconsistent under the administrations of
Donald Trump and Moon Jae-in," the CRS said in a report updated Wednesday.

"Most recently, the U.S.-ROK 'Special Measures Agreement' (SMA) on how to divide the costs of basing U.S. troops in South Korea expired at the end of 2019, and subsequent negotiations have failed to reach a compromise," it said, noting the resulting furloughs of some 4,000 South Korean employees with U.S. Forces Korea. 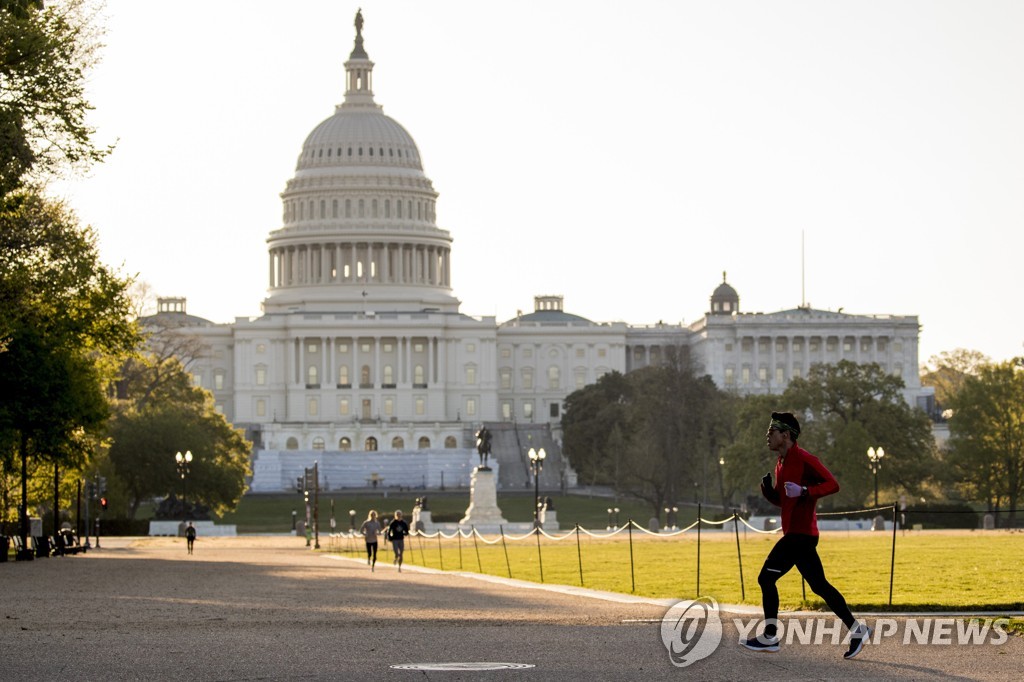 Titled "South Korea: Background and U.S. Relations," the report offers an overview of the latest developments in bilateral relations, South Korea's domestic politics and its response to COVID-19.

The CRS said there are concerns in South Korea about the health of the decadeslong alliance.

"President Trump's calls for a steep increase in ROK contributions, paired with his criticism of the value of other U.S. alliances, has raised concerns in Seoul about U.S. security commitments," it said.

"To facilitate talks with (North Korea), Trump canceled major U.S.-ROK military exercises, leading to questions about the alliance's readiness. The COVID-19 pandemic has further raised concern about U.S. readiness in the broader region, particularly because of acute outbreaks on U.S. naval vessels," it added.

In assessing South Korea's handling of the coronavirus outbreak, the CRS said the country employed a strategy of "aggressive testing, contact-tracing, and public communication."

"As of April 22, South Korea was reporting fewer than 20 new cases a day, with a cumulative
total of over 10,000 infections and over 200 deaths," it said. "The significant reduction in newly reported cases allowed the government in mid-April to begin relaxing its social distancing measures."

The CRS suggested that flaws in South Korea's handling of the deadly 2015 outbreak of Middle East Respiratory Syndrome led to a more successful response to COVID-19.

"South Korea reformed its health policy by granting the government greater powers to monitor and track individual patients and to allow private companies to produce tests rapidly," it said.