WASHINGTON, April 27 (Yonhap) -- U.S. President Donald Trump said Monday that he knows how North Korean leader Kim Jong-un is doing amid speculation he may be gravely ill but refused to offer details.

"I do have a very good idea, but I can't talk about it now. I just wish him well. I've had a very good relationship with Kim Jong-un," Trump said during a White House press conference.

"I hope he's fine. I do know how he's doing, relatively speaking. You will probably be hearing in the not too distant future," he said.

Trump later added, "Nobody knows where he is."

Trump had earlier said Tuesday that the United States didn't know if the reports about Kim's failing health were true.

Last week, he said he believed the report by CNN was "incorrect." The cable network had cited a U.S. official as saying that Washington was looking into intelligence that Kim was in "grave danger" after surgery.

Kim has been out of public view since April 11 when he presided over a politburo meeting of the ruling Workers' Party. 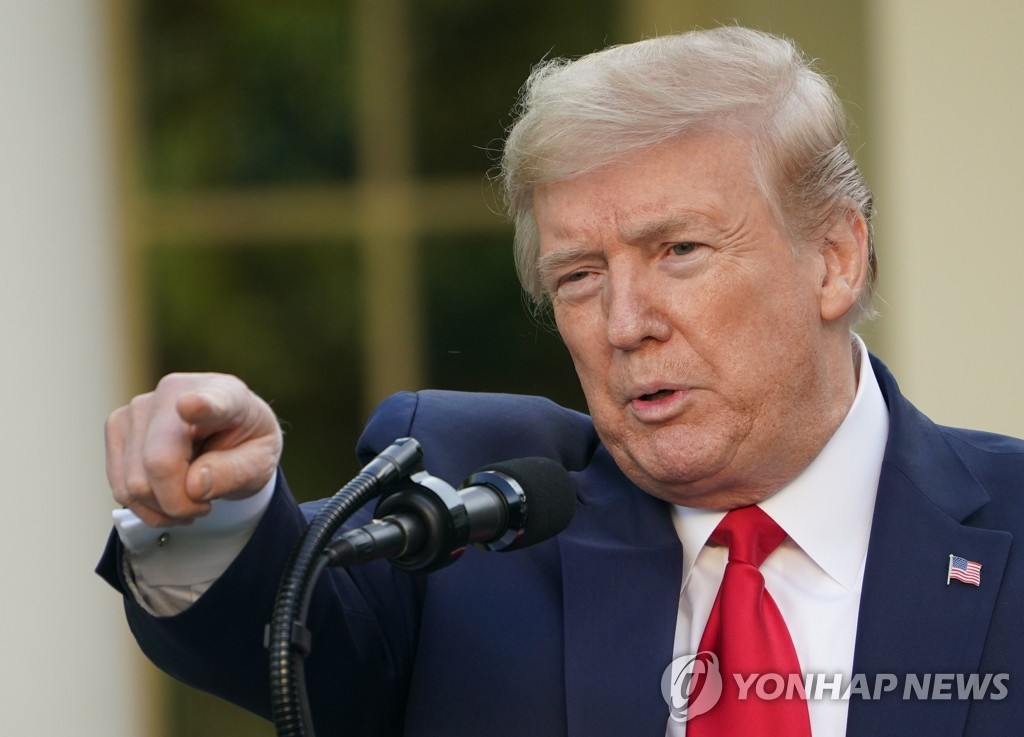 (LEAD) Trump says he knows how N.K. leader is doing but can't talk about it yet

(LEAD) Trump says he knows how N.K. leader is doing but can't talk about it yet