Net profit reached 67 billion won (US$ 54.6 million) on a consolidated basis in the January-March period, compared with 122 billion won for the previous year, the company said in a regulatory filing. 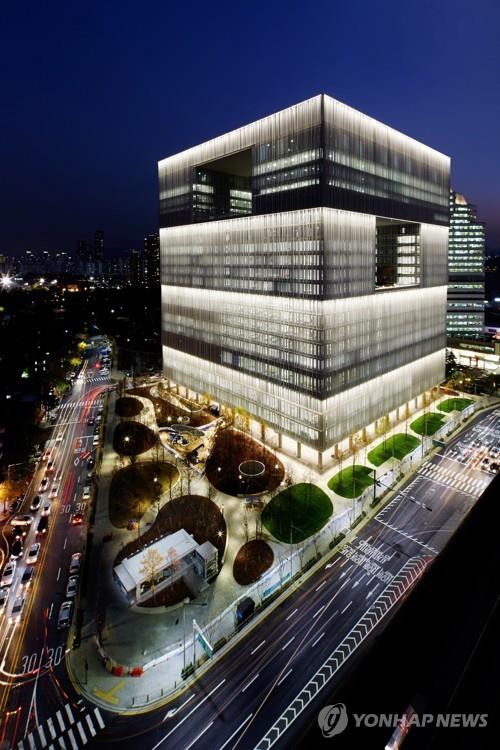 The company said that it posted 60.9 billion won in operating profit for the quarter, compared with 186.6 billion won a year ago. Sales fell 22.1 percent on-year to 1.13 trillion won.

The operating profit was 13.6 percent lower than the average estimate, according to a survey by Yonhap Infomax, the financial data firm of Yonhap News Agency.

The company attributed the weak performance to losses incurred in major Asian markets, including China, which has been hit hard by the COVID-19 pandemic.

Amorepacific, however, said sales at its online outlets jumped nearly 80 percent on-year during the cited period.