Net income came to 133.2 billion won (US$108.6 million) in the January-March period, up 0.1 percent from a year earlier, the company said in a regulatory filing.

The operating profit was 10 percent higher than the market consensus compiled by Yonhap Infomax, the financial news arm of Yonhap News Agency. The median estimate for net profit was not available.

Samsung Electro-Mechanics attributed the fall in first-quarter operating profit to falling prices of multilayer ceramic capacitors (MLCC), a core component used in almost every electronics items, such as digital cameras, computers and TVs.

Yet operating profit soared 19 percent from the previous quarter on increased sales of high-end camera modules for smartphones and rising prices of MLCC for PCs and other industrial products, it said.

The company, affiliated with tech giant Samsung Electronics Co., predicted its second-quarter sales will drop somewhat from the first three months due to a global economic slowdown stemming from the coronavirus pandemic. 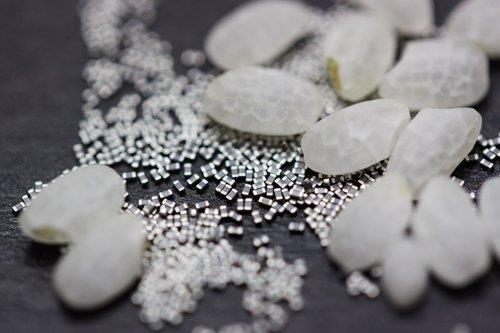