SEOUL, April 28 (Yonhap) -- LG Electronics Inc. on Tuesday unveiled specifications of its new smartphone ahead of its official launch event as the South Korean tech firm aims to boost its handset sales amid the novel coronavirus pandemic.

LG is scheduled to introduce its mass-market premium smartphone LG Velvet on May 7 through an online event, but it decided to release the specifications and other information about the new mobile device to attract consumers' attention.

LG Velvet has a triple rear camera setup highlighted by its "raindrop" design features. It houses a 48-megapixel main camera, an 8-megapixel ultrawide lens and a 5-megapixel depth sensor, according to the company. On the front of the device, there will be a 16-megapixel selfie camera.

LG said the new smartphone, whose design also features front-back symmetrical curves, will have a 6.8-inch FullVision display with a 20.5:9 aspect ratio. It will pack a 4,300-mAh battery. 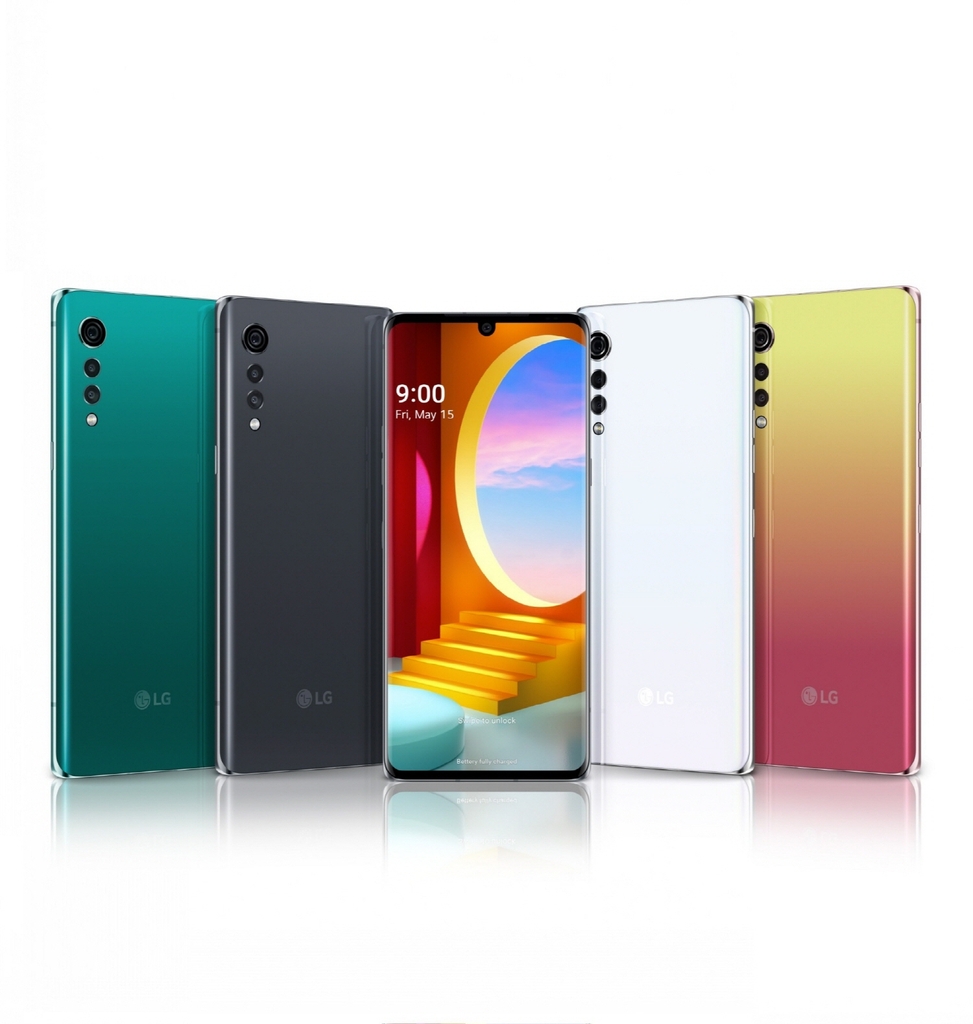 LG Velvet will be powered by the 5G-supporting Qualcomm Snapdragon 765 chipset, according to the company, with 8 gigabytes of RAM. It comes with 128 gigabytes of internal storage but will have a microSD card slot that supports up to 2 terabytes.

Dual screen and stylus pen accessories will be available for the new smartphone, the company added.

LG said the new handset will be launched in South Korea on May 15, but it did not reveal the price and the release date for other countries. Sources here predicted the new mobile device will be priced around 800,000 won (US$650).