SEOUL, April 28 (Yonhap) -- South Korea reported fewer than 15 cases of the new coronavirus for the 10th day in a row Tuesday, with the upcoming holidays set to be crucial in whether the country can go ahead with a lax social distancing drive next week.

The country reported 14 new virus cases, bringing the nation's total infections to 10,752, according to the Korea Centers for Disease Control and Prevention (KCDC).

Health authorities, however, warned that the COVID-19 pandemic is still "persisting" in the country amid the rising number of imported cases and concerns over cluster infections.

Of the newly added cases announced Tuesday, 12 were imported, raising the country's total number of such cases to 1,056. 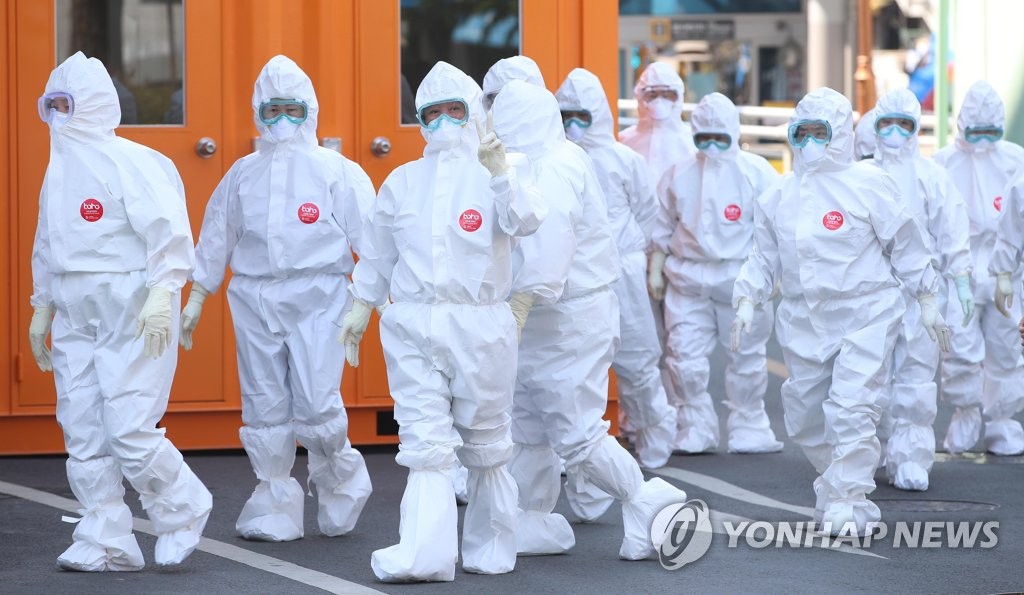 The fatality rate came to 2.27 percent, with victims aged 80 and above accounting for more than half of the reported deaths.

No deaths were reported among those aged 29 and below, though the age group accounted for a third of confirmed patients.

In total, 8,854 people in South Korea have recovered from the virus, up 90 from a day earlier. More than 80 percent of the COVID-19 patients have been cured.

South Korea has carried out 608,514 tests for the coronavirus since Jan. 3, including 6,854 tests carried out a day earlier. The country reported its first COVID-19 case on Jan. 20. 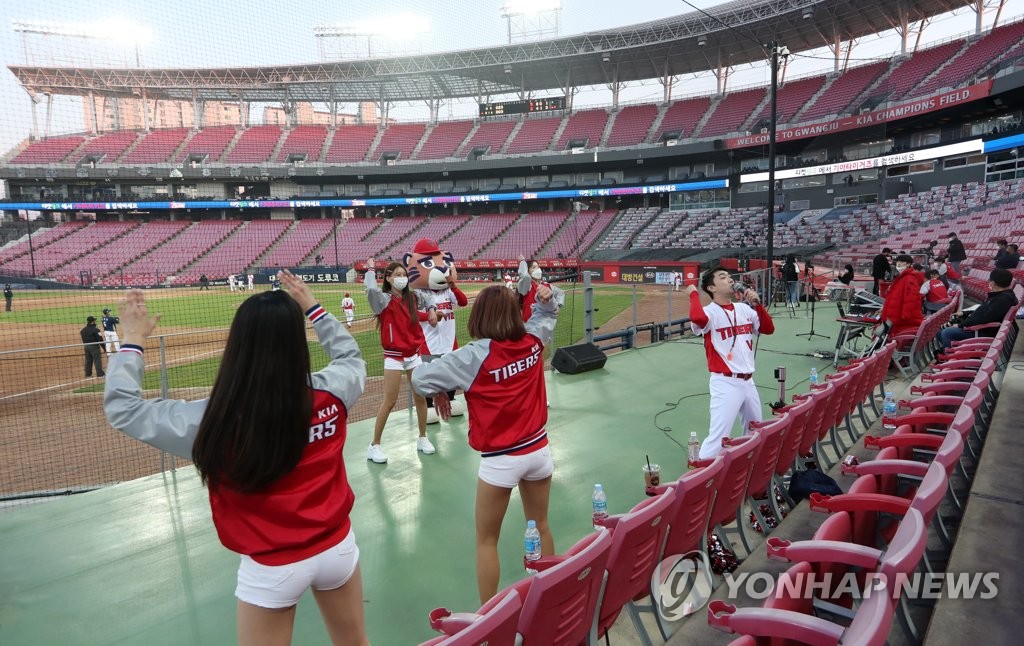 Local health authorities remain vigilant ahead of the upcoming long holiday, when a large number of people are expected to make short domestic trips.

Authorities have been urging South Koreans to refrain from making group tours during the holiday, saying this week will play a decisive role in paving the way for the country to move on to an "everyday life quarantine" in May.

The country nevertheless has been gradually easing social distance guidelines in sync with the falling number of new COVID-19 cases.

It plans to announce new guidelines for schools by early May, with options that include having students come to school at different times.