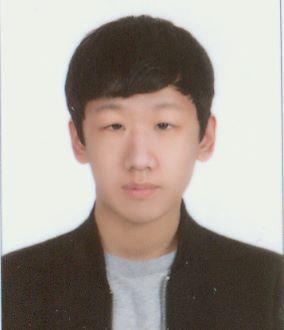 "He played an active role in recruiting participants of the 'Baksabang' chat room and making and distributing sex exploitation materials, and enough evidence has been secured as the prosecution issued an arrest warrant," the Army said in a release.

"The committee had in-depth discussions about the human rights violation that the suspect and his family would suffer but determined that the disclosure meets public interest in terms of the people's right to know and the prevention of any recurrences of similar and other crimes," it added.

Lee was put under pretrial detention earlier this month and has been under investigation by the military prosecution for his role in the case.

Article 25 of the country's Act on Special Cases Concerning the Punishment of Sexual Crimes stipulates that the disclosure of suspects' identities is allowed even before a guilty verdict in cases where there is sufficient evidence and the disclosure is deemed right for public interest.

Earlier, police disclosed the identities of the 24-year-old Cho and another co-conspirator, 18-year-old Kang Hun, on the same grounds.