SEOUL, April 28 (Yonhap) -- About 8 in 10 South Korean smaller exporters expect their overseas shipments to worsen down the road due to the coronavirus pandemic, a poll showed Tuesday.

The survey of 300 small and medium-sized exporting companies, taken by the Korea Federation of SMEs last week, showed 78.7 percent anticipating a worsening of exports after April.

The main reasons include a fall in new orders from overseas importers, delayed shipments of goods and restrictions on marketing activities due to lockdowns abroad.

Slightly over 47 percent of the respondents replied that their first-quarter exports tumbled more than 30 percent from a year earlier.

Sixty-eight percent also said their financial conditions took a turn for the worse in the January-March period, with nearly 23 percent resorting to external funding.

The gloomy outlook comes as the coronavirus outbreak has started to have a negative impact on South Korea's exports.

According to data released by the Korea Customs Service a week ago, South Korea's exports sank 27 percent on-year in the first 20 days of April due to the fallout of COVID-19. 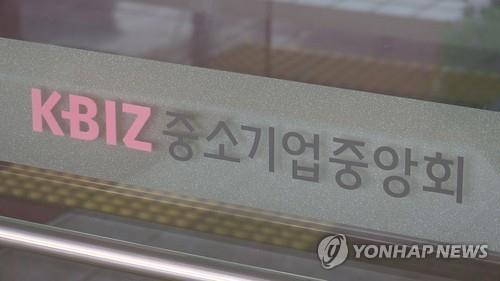