SEOUL, April 28 (Yonhap) -- Potential cooperation between the two Koreas in fighting the coronavirus pandemic is not subject to the international sanctions on Pyongyang, a senior presidential official said Tuesday.

South Korean President Moon Jae-in on Monday vowed to move ahead with "realistic and practical" cooperation with the North, including a joint response to COVID-19 and border-area disasters, as he marked the second anniversary of the historic summit with his northern counterpart, Kim Jong-un.

"This is a humanitarian matter thus not subject to sanctions," a senior Cheong Wa Dae official said in a meeting with reporters. "We expect no major constraints," he said, requesting anonymity.

The official also pointed out that Seoul and Washington have had "close consultations" regarding Seoul's proposed inter-Korean railway connection project.

"The situation continues to change in each phase of negotiations between the Koreas. I can tell you that the railway project is being sought out under such circumstances," the official explained.

The North, according to the official, has not responded to the South's offers. He explained that Seoul remains prepared to move immediately with the projects if Pyongyang accepts the proposals.

"We look forward with hope," the official added.

On circulating theories surrounding the North Korean leader, the official said that the government has come across no movement or trend to discern the exact state of Kim's health.

Unconfirmed media reports have since speculated that Kim might be "in grave danger" after receiving surgery, but South Korean officials have repeatedly disputed these claims, saying no unusual signs have been detected from North Korea.

Officials in Seoul said that Kim appears to be staying in the eastern coastal town of Wonsan. The U.S monitoring website 38 North earlier reported that commercial satellite imagery showed a train probably belonging to Kim was spotted in the region since at least April 21. 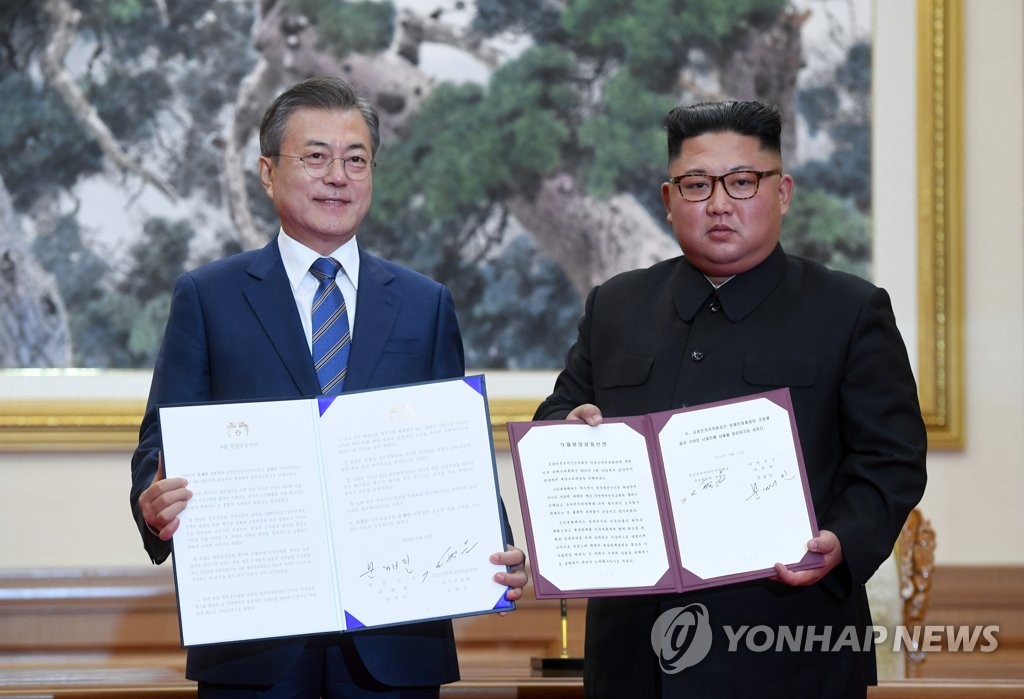 Quarantine cooperation with N.K. not subject to sanctions: presidential official

Quarantine cooperation with N.K. not subject to sanctions: presidential official