In a 177-84 vote, delegates of the United Future Party (UFP) picked Kim Chong-in, who shaped its election campaign in the recent general elections, to chair the party's interim leadership committee. 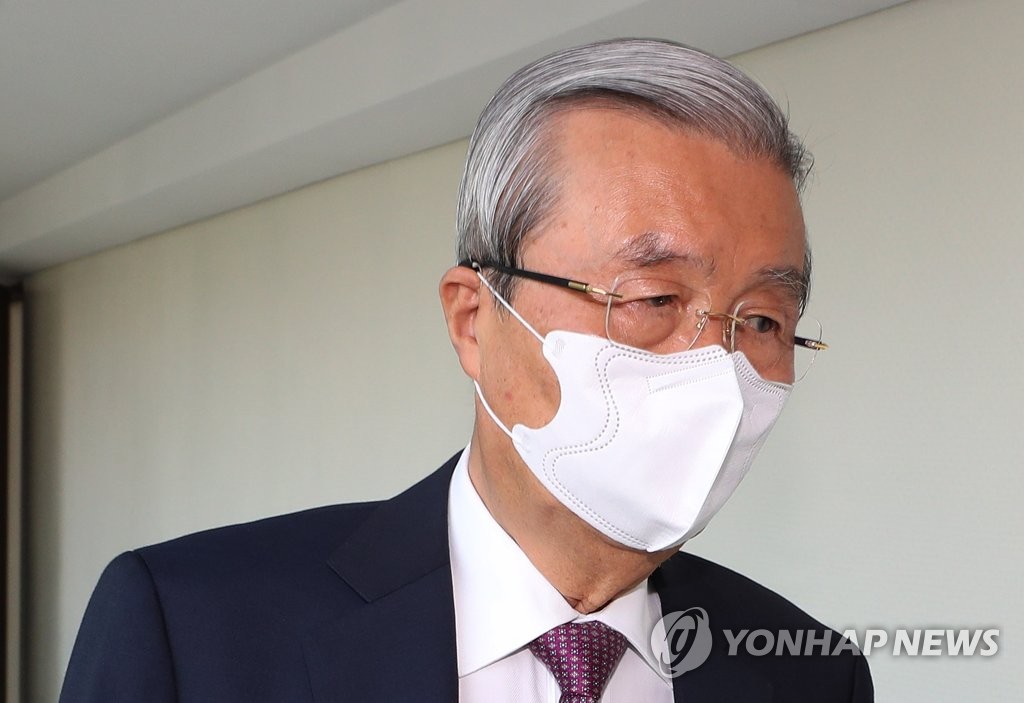