SEJONG, April 28 (Yonhap) -- South Korean tax authorities launched a "special probe" into a religious sect at the center of the coronavirus outbreak in the country on Tuesday, a source said.

The religious sect Shincheonji, estimated to have more than 200,000 followers here, is widely seen as having exacerbated the coronavirus outbreak in South Korea.

Tax officials were mobilized to go through the books of Shincheonji branches nationwide, the source said on condition of anonymity.

The tax probe is believed to be looking into whether Shincheonji founder Lee Man-hee evaded taxes or raised slush funds, according to the source.

An official at the National Tax Service, however, declined to confirm the probe.

The pace of daily new infections has slowed markedly since the second week of March as health authorities completed extensive testing of Shincheonji followers.

Some 5,200 confirmed virus cases are tied to the religious sect, accounting for around half of the country's virus infections that totaled some 10,750 as of Tuesday. 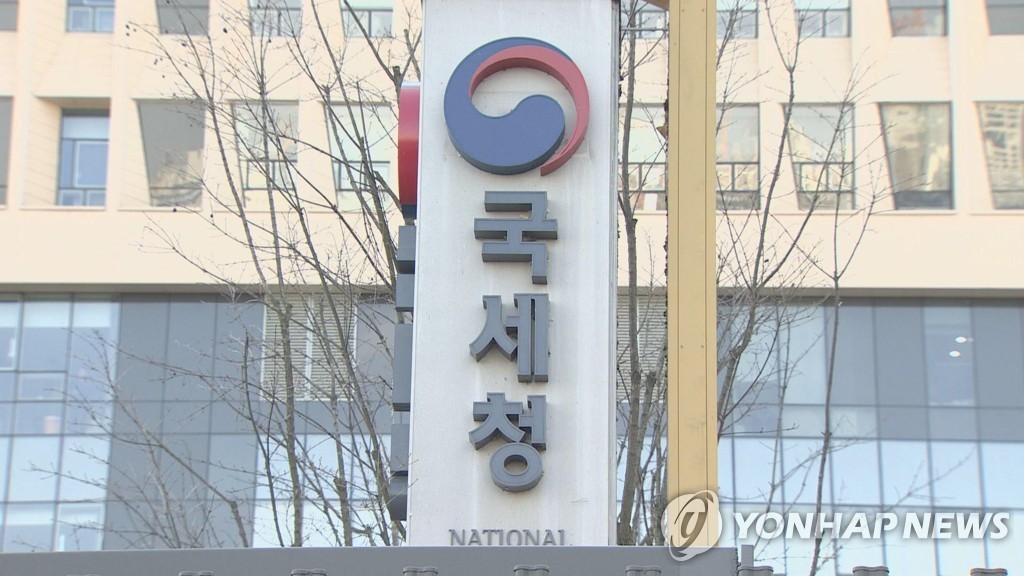