Hyundai will sell the debt with a maturity period of three to seven years on May 8, to secure operating capital, as COVID-19 has driven down vehicle production and sales in major markets.

According to the sources, Hyundai Motor's debt offerings have received 1.41 trillion won worth of orders, more than three times higher than the planned issuance.

Hyundai is expected to double the value of corporate bond issuance to 600 billion won, he said. 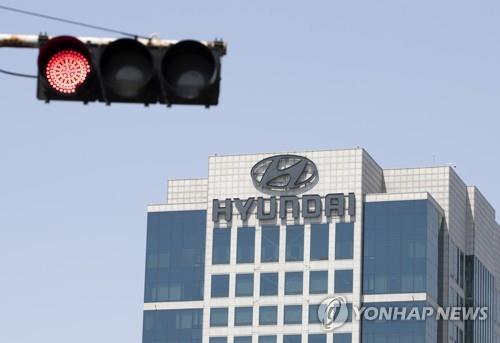 The maker of the Sonata sedan and the Palisade sport utility vehicle has suspended most of its overseas plants, as governments have demanded manufacturers temporarily suspend production until the COVID-19 outbreak slows down.