SEOUL, April 29 (Yonhap) -- Consumer financing firms in South Korea saw their combined net profit gain 5.7 percent in 2019 from a year earlier on the back of a robust gain in interest income, data showed Wednesday.

The combined net profit of 107 credit financial firms stood at 2.05 trillion won (US$1.68 billion) in 2019, up 111.2 billion won from a year earlier, according to the data by the Financial Supervisory Service (FSS). 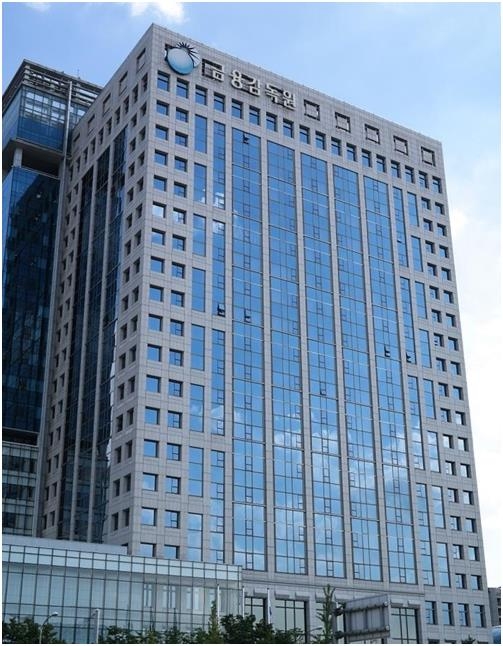