SEOUL, April 28 (Yonhap) -- BTS, a South Korean boy band, has decided to reschedule its upcoming world tour due to the coronavirus pandemic, its agency said Tuesday.

Bit Hit Entertainment announced the decision to indefinitely put off the BTS Map of the Soul Tour, saying it was made in "foremost consideration" of the health and safety of the artists and fans.

In a notice posted on the fan community Weverse, the agency said it "will completely reschedule the tour and provide a new tour schedule to our fans as soon as it becomes clear when the tour can begin."

This may require considerable time as the COVID-19 situation continues to evolve, it added.

It promised to endeavor to ensure BTS can meet fans as early as possible and provide them with relevant updates.

The group had planned to launch the Map of the Soul Tour in Seoul this month. The tour was to involve at least 38 concerts in 18 cities, including those in the United States, Canada, Japan, Britain, Germany and Spain. 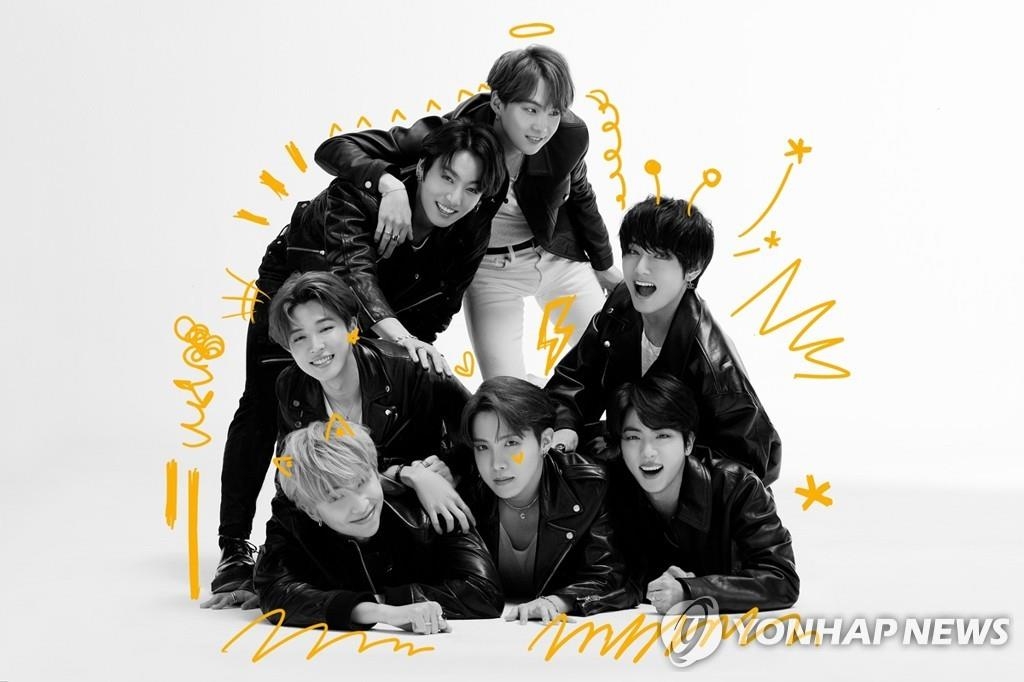