"I just don't want to comment on that ... I just wish him well," Trump said at the White House, according to a pool report.

He did not respond to a question about whether Kim is still alive. 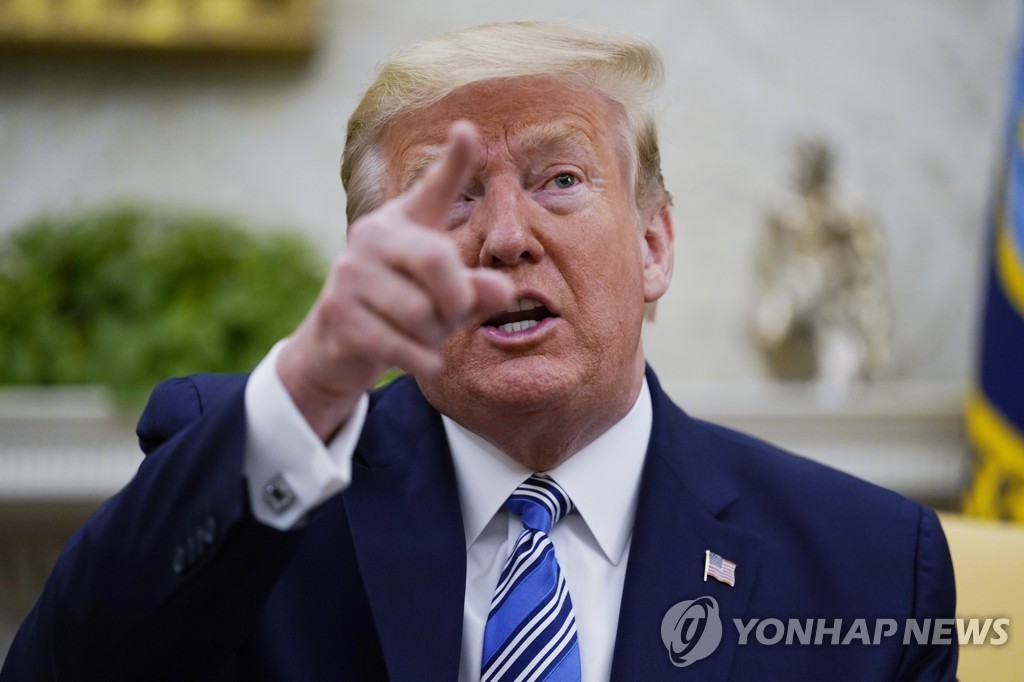