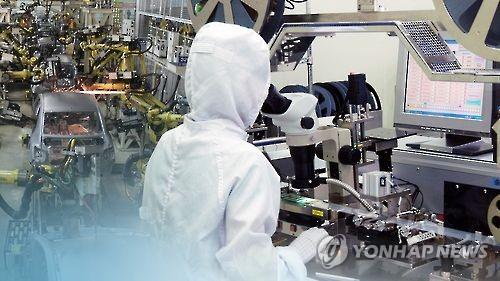 Vice Finance Minister Kim Yong-beom told reporters that South Korea may post a trade balance deficit in April, in what would be the first monthly shortfall in 99 months.

In the first 20 days of April, South Korea reported a trade balance deficit of $3.5 billion.

Kim said the March data on industrial output is better than those of other nations, but the global lockdown may take a heavier toll on the nation's exports in the coming months.