SEOUL, April 29 (Yonhap) -- Large companies in South Korea have trimmed more than 10,000 jobs over the past two months in the wake of the coronavirus outbreak, a corporate tracker said Wednesday.

According to CEO Score, 492 out of the country's top 500 firms by sales had a combined 1,644,868 employees subscribing to the national pension scheme as of end-March, down about 10,844 from January.

The decline contrasts with an increase of more than 3,400 during the same period a year earlier.

The outbreak of COVID-19 has made a big dent in business activities in Asia's fourth-largest economy as social distancing measures have sent consumer spending tumbling.

Fifteen industrial sectors out of the total 22 suffered falls with the distribution industry taking the biggest hit with a decline of slightly over 4,000. 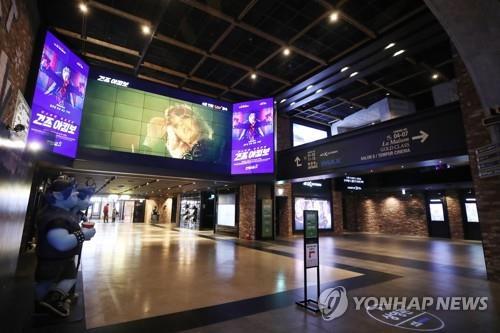 Despite the coronavirus outbreak, some companies have added to their payrolls to meet growing demand for services and products.

Coupang Inc., South Korea's top e-commerce company, has added the most jobs by hiring 913 more thanks to a bump in demand for delivery services.

Big firms cut more than 10,000 jobs over 2 months amid virus

Big firms cut more than 10,000 jobs over 2 months amid virus