"Wi-Fi 6 is four times faster than the current public Wi-Fi system. It is the latest Wi-Fi technology that is also safer against hacking and wiretapping risks thanks to enhanced security," the Seoul metropolitan government said in a press release.

It plans to run benchmark tests next month to examine the new Wi-Fi service and pick a supplier, the city government added.

The plan is part of the city government's wider plan to expand connectivity services across the city to make it into a "smart city."

In October, the city government announced plans to spend 102.7 billion won (US$84.2 million) to expand Wi-Fi access points and base stations for Internet of Things technology by 2022. 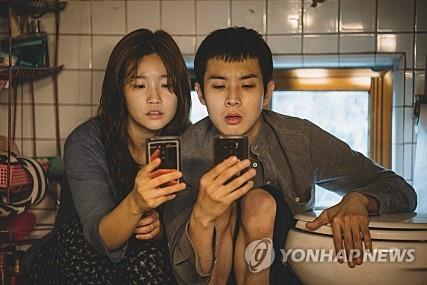