SEOUL, April 29 (Yonhap) -- South Korea reported yet another single-digit increase in the number of coronavirus infections with just nine new cases Wednesday, but the country is keeping a watchful eye on this week's holidays, which could lead to more cases.

The number of COVID-19 infections in South Korea reached 10,761, marking the 11th day in a row that the number of new infections stayed at 15 or below, according to the Korea Centers for Disease Control and Prevention (KCDC).

Health authorities, however, remain vigilant as a long holiday begins this week, which could lead to cluster infections. Mass infections account for more than 80 percent of COVID-19 cases here. 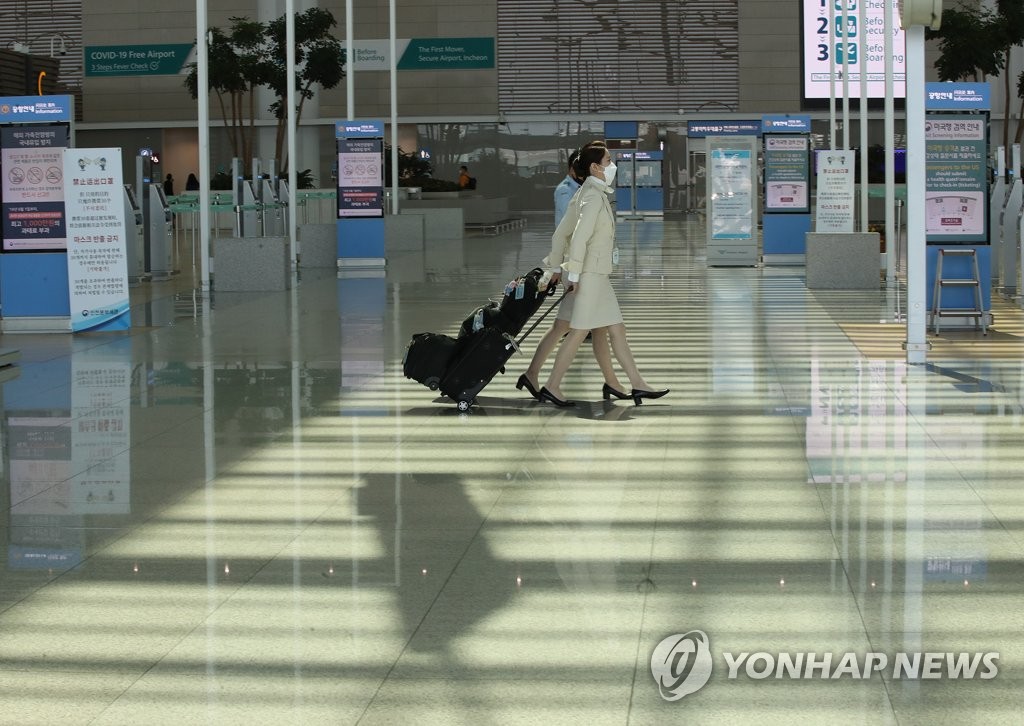 The overall fatality rate reached 2.29 percent. The rate was highest for patients in their 80s and above with 24.33 percent.

So far, there have been no deaths reported among patients aged 18 and below, with more than 80 percent of them being cured of the disease.

In total, 8,922 people in South Korea have recovered from the virus, up 68 from a day earlier. Nearly 83 percent of the patients infected with the virus have been cured.

The country with a population of around 50 million has carried out 614,197 tests since early January. South Korea reported its first COVID-19 case on Jan. 20.

South Korea said it will shut down 16 residential treatment centers in Daegu and the neighboring North Gyeongsang Province by the end of this month in sync with the falling number of new patients.

Health authorities plan to share their know-how on operating residential treatment centers with other countries struggling to contain the pandemic.

No new cases were reported from Seoul, the most populous city, though two were detected from Gyeonggi Province that surrounds the capital.

To further curb community spread, South Korea plans to help some 380,000 undocumented immigrant workers receive necessary medical services so that people with symptoms can receive treatment without concerns of being deported.

The country will also take action to prevent the spread of the virus among some 10,000 homeless across the country. 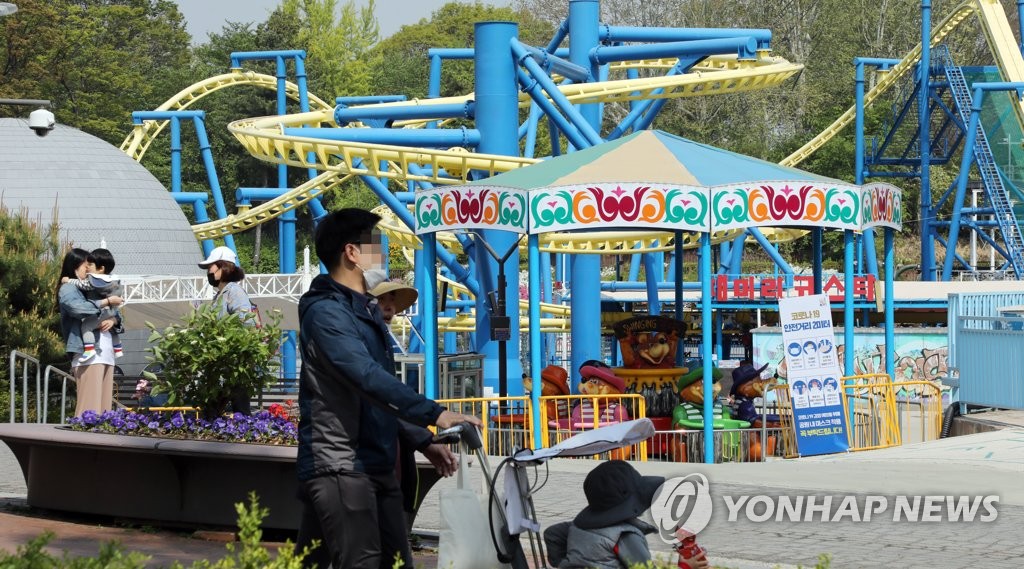 South Korea is set to apply a lax social distancing drive after the holidays should the numbers continue to plateau until Tuesday.

"Over the holiday, visitors to major attractions will have their temperatures checked and will be requested to wear protective masks," Vice Health Minister Kim Gang-lip said during a daily briefing.

"Even if the number of new infections has decreased significantly recently, we need to be aware that there are still around 10 new cases every day," Kim added.

With 180,000 travelers expected to visit the southern resort island of Jeju over the holiday, health authorities said they will ban the entry of visitors with fever.

The country, however, is concerned that rushing to return to normal life will undermine its efforts to become one of the countries successful in containing the virus without a draconian lockdown.

While South Korea eventually plans to move on to what it calls "everyday life quarantine," it remains concerned that things will go back to the days before the pandemic amid looming woes over a second wave of infections later this year.

The country is working on details to coexist with the virus for the time being. It plans to announce new guidelines for schools by early May, with options that include having students go to school at different times.

Amid the rising number of relapse cases, health authorities said they believe that patients could have tested positive again due to the remains of the virus that are deemed to not be contagious.

The virus from relapse cases was neither "reactivated" nor "reinfected," they said. The number of patients who retested positive after being discharged from quarantine came to 292 as of Wednesday.