The 26-year-old, surnamed Choi, was indicted and detained on charges of breaching the Personal Information Protection Act and leaking personal data to unauthorized people, according to the Seoul Central District Prosecutors Office.

Choi, who was serving alternative military service at a local community center, is accused of illegally checking information of more than 200 people and leaking the details of 107 people to other people, including Cho Ju-bin, the key suspect in the sexual blackmail ring case.

Cho faces a trial over his alleged role in blackmailing 25 victims, including eight underaged girls, into sharing sexual videos in mobile chat rooms on the mobile messaging app Telegram.

Prosecutors also filed a request to detain a 22-year-old, surnamed Park, who is suspected of helping Cho liquidate the cryptocurrency he charged in the pay-to-view chat rooms. 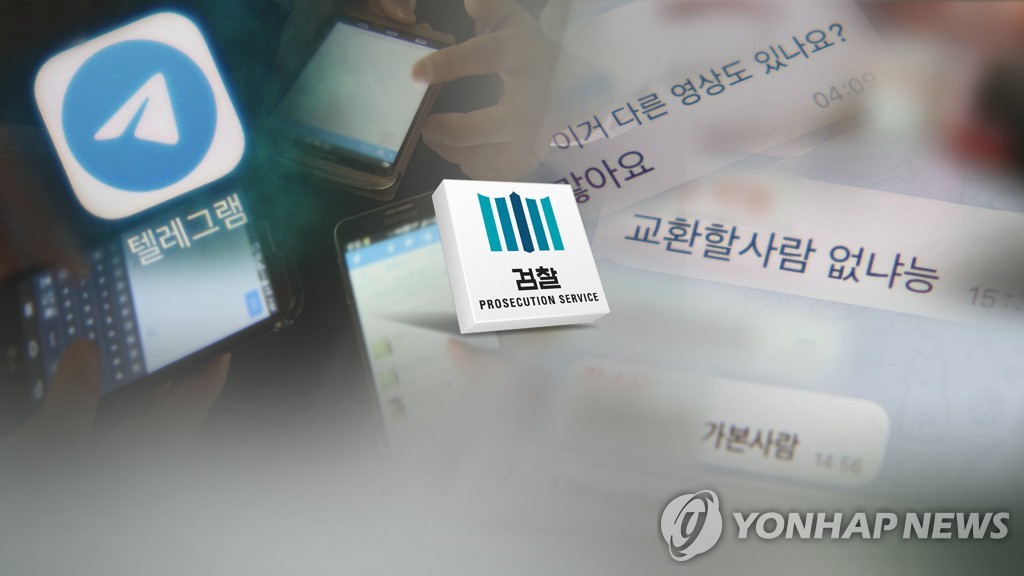