Donckerwolke has been in charge of vehicle designs of Hyundai Motor Co., its independent Genesis brand and affiliate Kia Motors Corp. since October 2018.

"The group's audacious and progressive attitude has allowed me to push the boundaries and challenge the status quo. I have enjoyed the trust given to me by the group to create a design 'dream team' that has defined a DNA for the future of these brands and digitalization of their design processes," he said in a statement.

The Beligian native wanted to spend more time with his beloved ones, a company spokesman said.

Lee Sang-yup, senior vice president and head of Hyundai Design Center, and Karim Habib, head of Kia Design Center, will be in charge of Hyundai, Genesis and Kia's design innovation, the statement said. 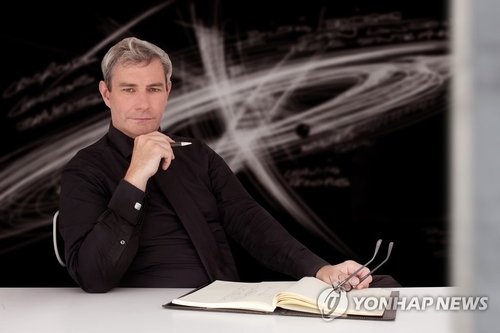