Total infections in the capital reached 633 as of Wednesday 10 a.m., with 194 currently under treatment, according to the data released by the Seoul Metropolitan Government.

Two have died, while 437 have been released after recovery.

The data showed that imported cases totaled 254, accounting for 40.1 percent of the total. All eight cases confirmed in the city after April 20 are imported ones.

Separate data released by the Korea Centers for Disease Control and Prevention showed that the country added nine cases, bringing total infections to 10,761 as of Wednesday.

This marks the 11th consecutive day that the number of new infections stayed at 15 or below, much lower compared with a Feb. 29 peak of 909. 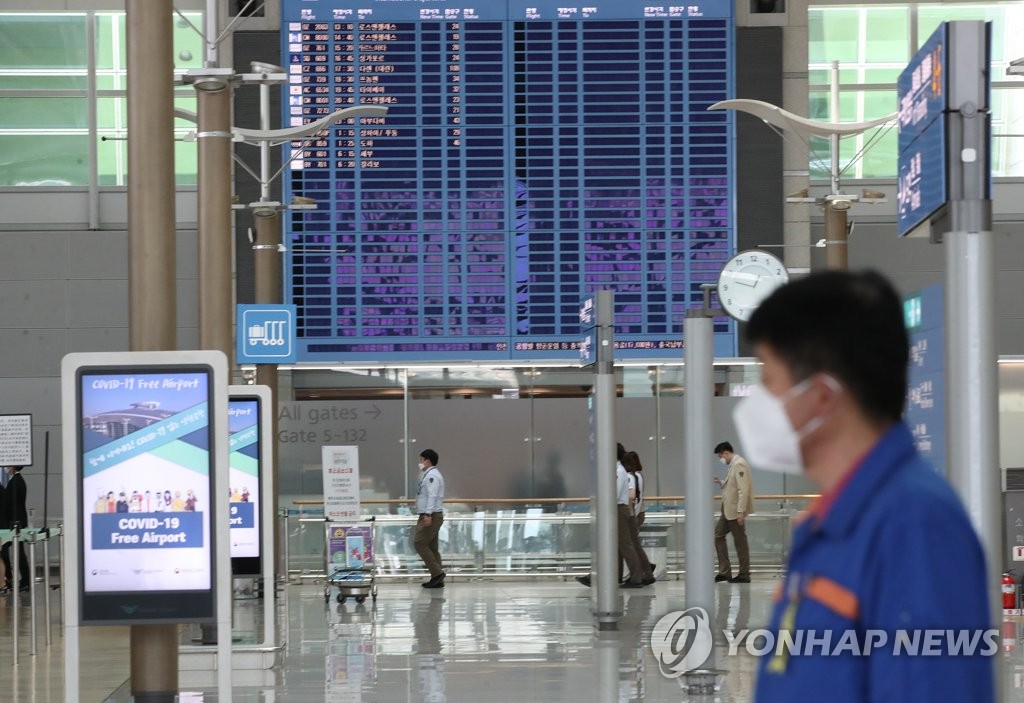 No community COVID-19 infection reported in Seoul for 9th day

No community COVID-19 infection reported in Seoul for 9th day