SEOUL, April 30 (Yonhap) -- Megabox, a South Korean multiplex operator, said Thursday that it will reopen 11 theaters this week after shutting them down for about a month due to the novel coronavirus.

Its cinemas, including those in Pohang, Daegu, Daejeon and Ulsan, will resume operations from Friday, according to the company.

Megabox, one of the three biggest theater chains, along with CGV and Lotte Cinema, has closed 11 out of 44 branches across the country since the end of March, citing a sharp drop in demand.

With the spread of COVID-19 peaking in March, the number of moviegoers fell to an all-time low of 1.83 million last month. A year ago, 14.67 million tickets were sold across the nation over the one-month period.

Industry leader CGV also shut down about 30 percent of its theaters for about a month as part of belt-tightening efforts and opened them again Wednesday.

The reopening came as South Korea's daily confirmed cases of the coronavirus have hovered around 10 for the past few days.

Some homegrown and foreign-made movies that have pushed back their premieres in spring are reportedly considering setting their release schedules in the near future. 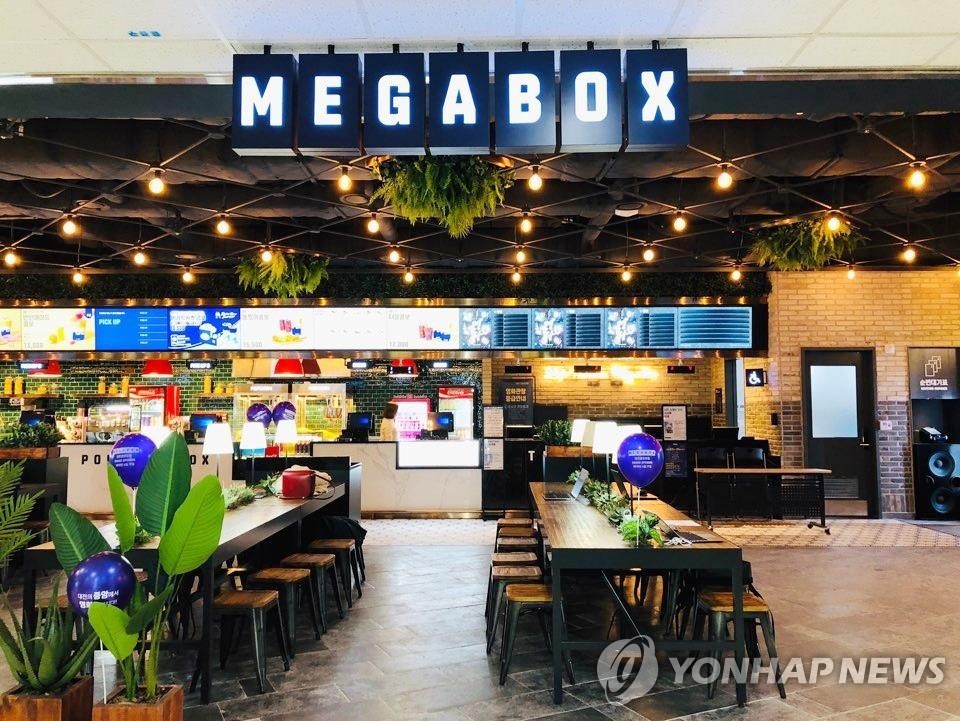