Investors await further earnings results from major U.S. companies, such as Amazon.com Inc. and Microsoft Corp., next week to take a cue in reorganizing their portfolios, analysts said. 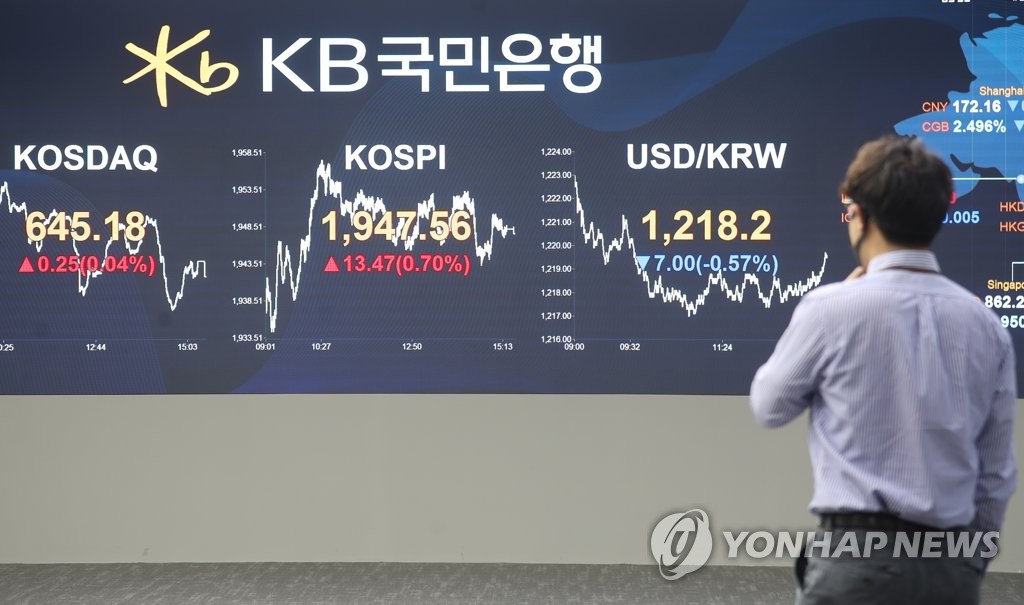 "At the same time, they will be closely monitoring coronavirus infection rates and each government's ongoing discussions of how to restart economic activity," Roh Dong-kil, an analyst at NH Investment & Securities Co., said.

The U.S. Federal Reserve's policy decision due Wednesday (U.S. time) is also being watched by investors.