The builder said the won's weakness against the U.S. dollar drove up the value from its overseas dollar-denominated assets. 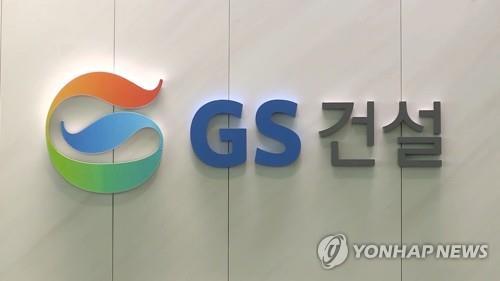