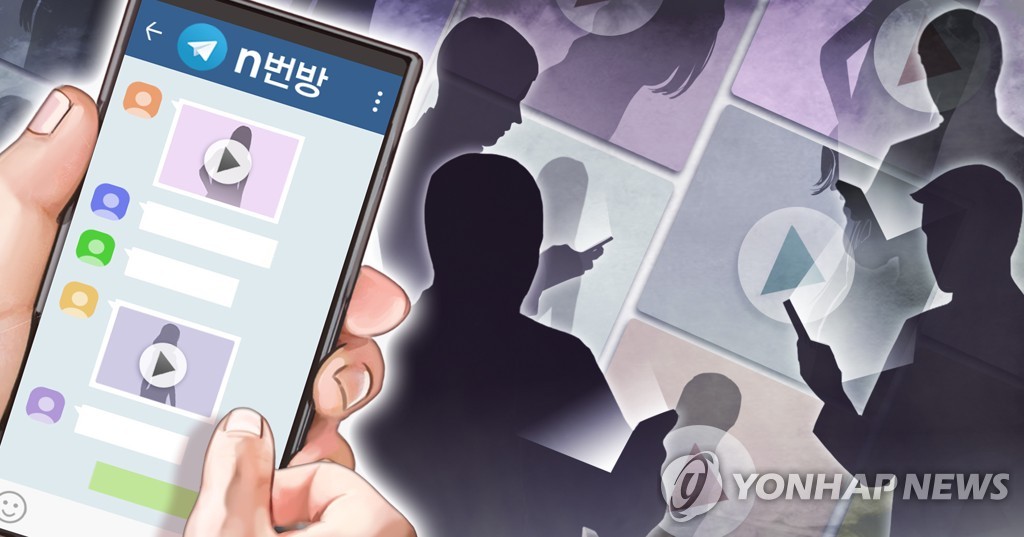 The National Assembly also approved a bill intended to loosen the eligibility requirements for the largest shareholder of an internet-only bank, paving the way for telecom giant KT Corp. to own K-Bank, an online bank launched in 2017.

The current law allows information technology firms to hold as much as a 34-percent stake in an internet-only bank but prohibits a shareholder from raising the stake if the shareholder was punished for violating an antitrust law.

The revision bill calls for removing a record of antitrust and taxation law violations from the requirement.

KT has a record of violating the fair trade law.

The bill was voted down last month as many lawmakers from the ruling Democratic Party (DP) and minor parties are concerned it would give unwarranted favor to KT Corp.