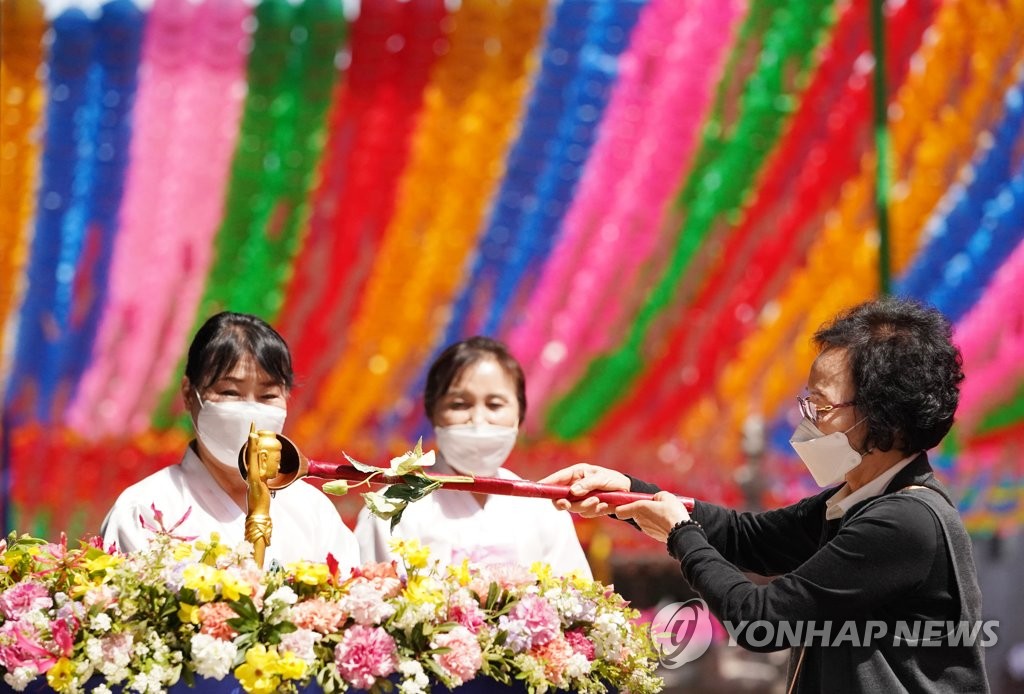 The rising number of imported cases is still a concern for South Korea. All four cases announced Thursday were imported, raising the country's total number of such cases to 1,065.

Should the number of new infections continue to plateau by the end of the holiday, South Korea plans to ease its social distancing drive.