SEOUL, April 30 (Yonhap) -- South Korea reported four more cases of the new coronavirus Thursday, but all of them were imported ones, marking the first time in 72 days that local infections have fallen to zero.

It was the first time since Feb. 18 that no locally infected cases have occurred. It also marked the lowest daily increase in more than two months, according to the Korea Centers for Disease Control and Prevention (KCDC).

South Korea reported its first coronavirus case, a Chinese person, on Jan. 20. The daily total peaked on Feb. 29 at 909.
Despite the signs of a slowdown, local health authorities remain on the alert over the ongoing holiday, when people are expected to make trips locally, which could potentially lead to cluster infections.

Cluster infections take up more than 80 percent of the total reported cases here. 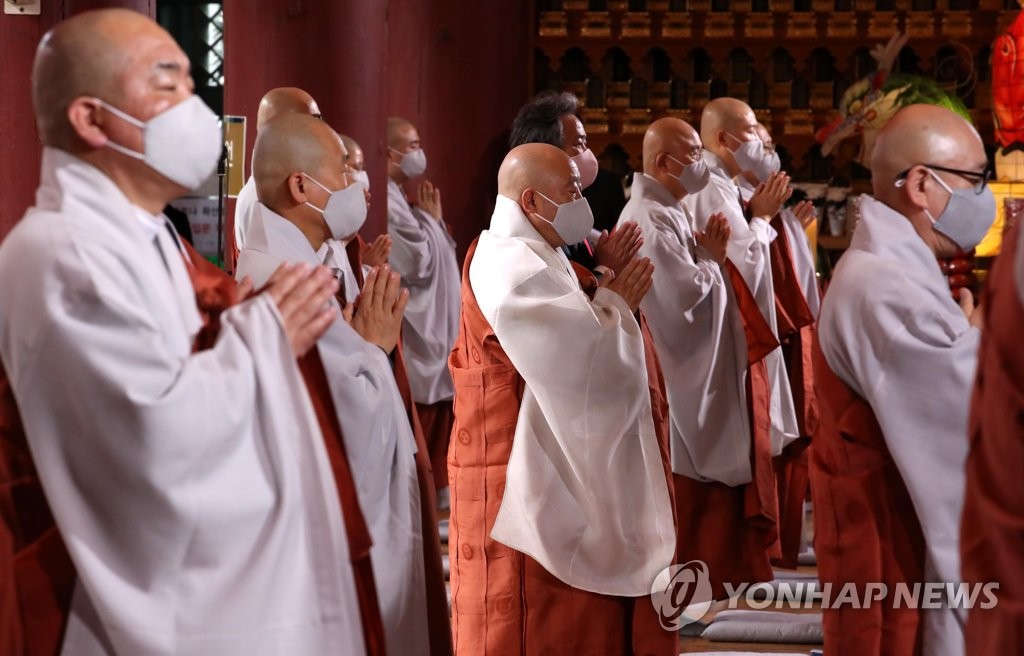 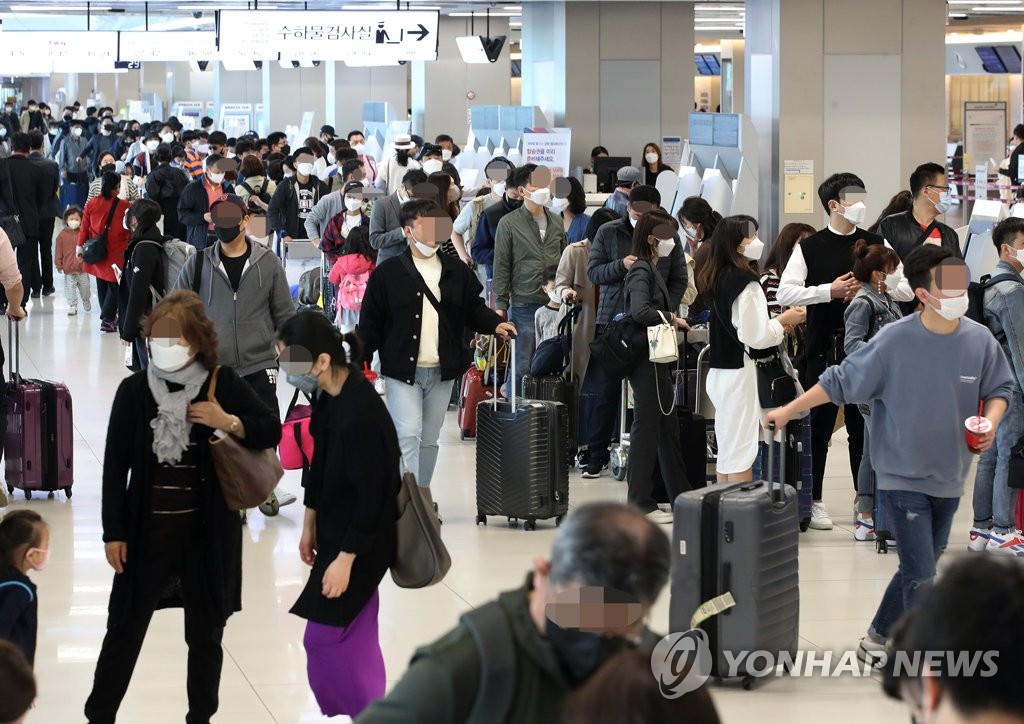 The number of patients who retested positive after being discharged from quarantine came to 305.

Health authorities said earlier they believe such patients tested positive again due to the remains of the virus that are deemed not to be contagious, indicating neither "reactivation" nor "reinfection" of the virus in people.

The country, however, said it will continue to carry out studies on the relapse cases as the number of such cases continues to grow.

South Korea said it will find out whether the country has developed herd immunity against the COVID-19 virus through blood samples gathered through an annual nationwide health examination survey on a selected number of people.