ICHEON, South Korea, April 30 (Yonhap) -- Police on Thursday strived to identify some of the 38 construction workers killed in a warehouse fire in Icheon, south of Seoul, after wrapping up a search and rescue operation in one of the country's deadliest blazes in years.

The fire, which injured 10 others, two of them seriously, engulfed a four-story building under construction in Icheon, 50 kilometers southeast of Seoul, on Wednesday afternoon and was put out five hours later.

Firefighters brought in excavators to search every corner of the warehouse as they tried to make sure there were no missing victims remaining in the wreckage. The overnight search and rescue operation continued till early Thursday.

Through fingerprint tests, the police confirmed the identities of 29 of the 38 deceased, mostly construction workers, but the remaining nine have yet to be identified, as their bodies were burned beyond recognition.

Police collected DNA samples from the nine victims and sent them to the National Forensic Service for DNA tests for final identification. The results are expected to be available in the next two days, officials said.

According to the police tally of the confirmed deaths, the death toll includes one Chinese, two Kazakhstan workers and Koreans.

Of the 10 injured, eight were in serious condition, while the two others sustained minor injuries. 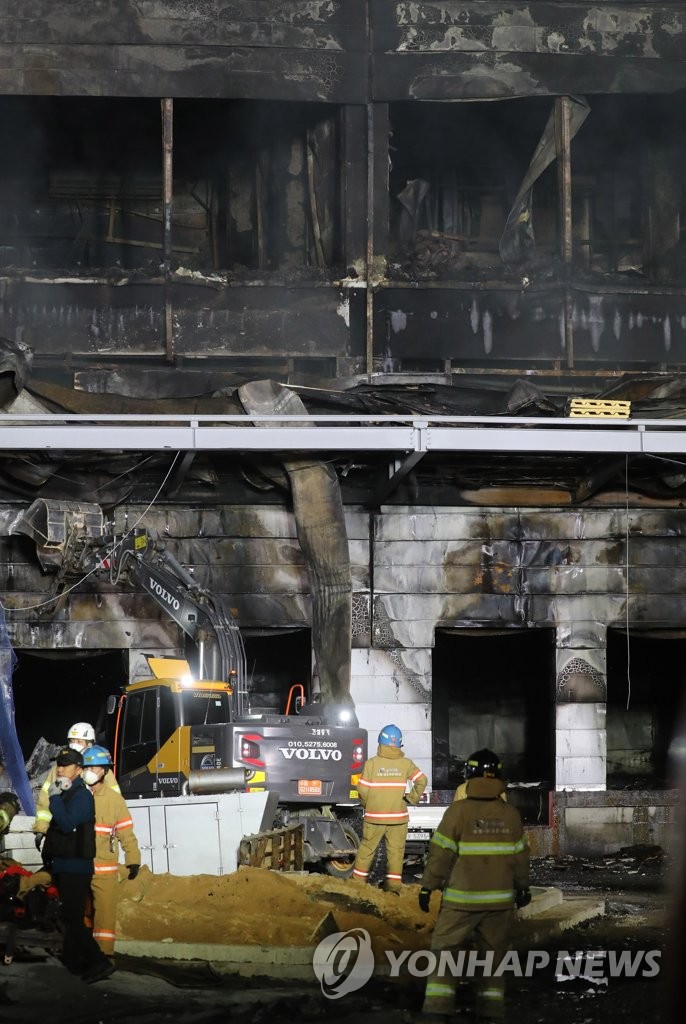 As the rescue and search operation wound up early Thursday, police, firefighting authorities and the National Forensic Service launched a joint investigation to determine the exact cause of the fire.

As part of the investigation, police said they have raided the headquarters of a construction company.

Police said they will examine a blueprint to determine whether construction was duly conducted and if there was any violation of safety standards.

The city's emergency relief team plans to set up a joint memorial altar for the victims as soon as the identification process is completed, officials said. 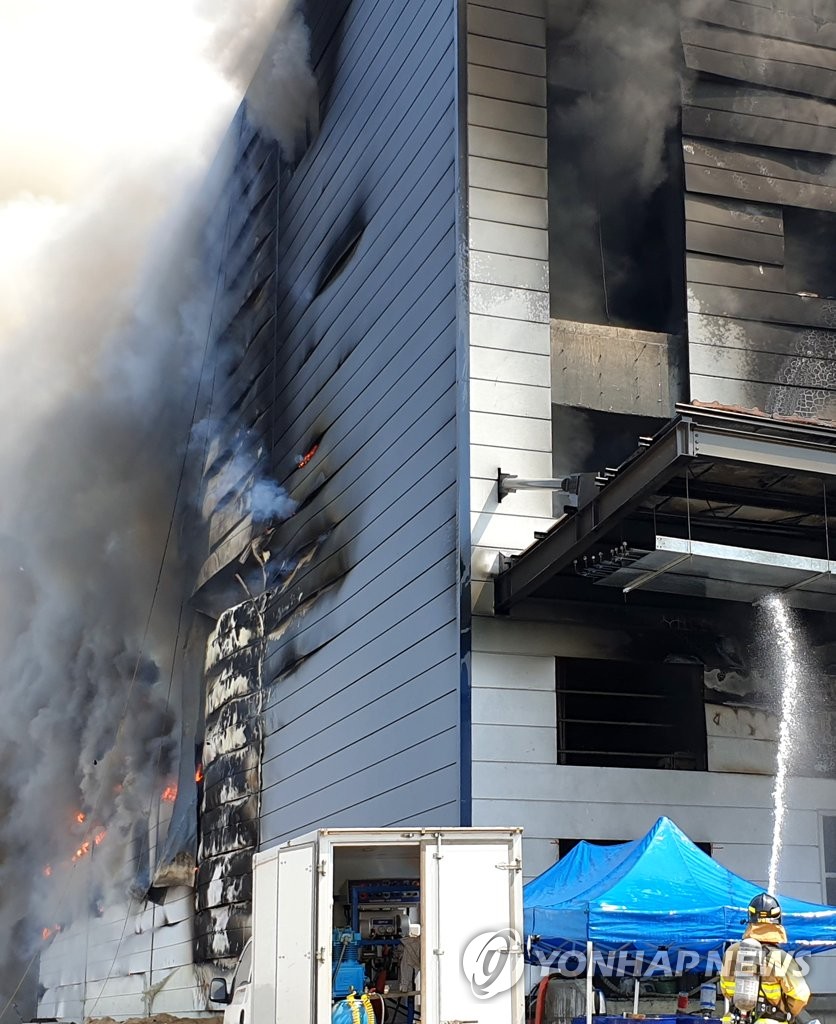 He also directed officials to set up a task force composed of authorities and private experts to come up with a set of solutions for the prevention of deadly fires. 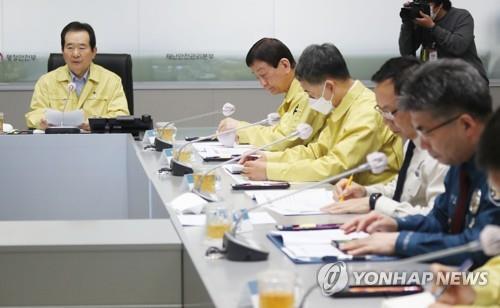