WASHINGTON, April 30 (Yonhap) -- Kim Yo-jong, the younger sister of North Korean leader Kim Jong-un, is among the most likely to succeed him should he die or become incapacitated, according to a U.S. congressional report.

The Congressional Research Service's report comes amid intense speculation about the whereabouts and health of Kim Jong-un, who has been out of public view since April 11.

"The 36-year-old Kim, obese and a heavy smoker, is believed to have suffered from various health problems over the years," said the report on U.S.-North Korea relations, which was updated on Wednesday.

"Kim is believed to have three children under 10, but has no obvious heir. If he dies or becomes incapacitated, it is uncertain who would succeed him. His younger sister and confidante, Kim Yo Jong, is among the most likely," it said.

Kim Yo-jong played a prominent role in her brother's summit diplomacy but analysts wonder whether a woman could lead the country, especially without the explicit blessing of her brother, the report added.

The CRS went further to note that any power struggle could have major implications for the United States, including questions about control of North Korea's nuclear arsenal, the potential for a humanitarian crisis, and the possibility of a confrontation with China that could "alter the fundamental security structure of the region."

On the economic front, the report said North Korea has shown "few signs of severe economic distress that could trigger a systemic collapse."

It also said that although experts doubt North Korea's claims of zero cases of COVID-19, the country's under-resourced health system does not appear to have become overwhelmed, possibly due to its border closures and other strict measures. 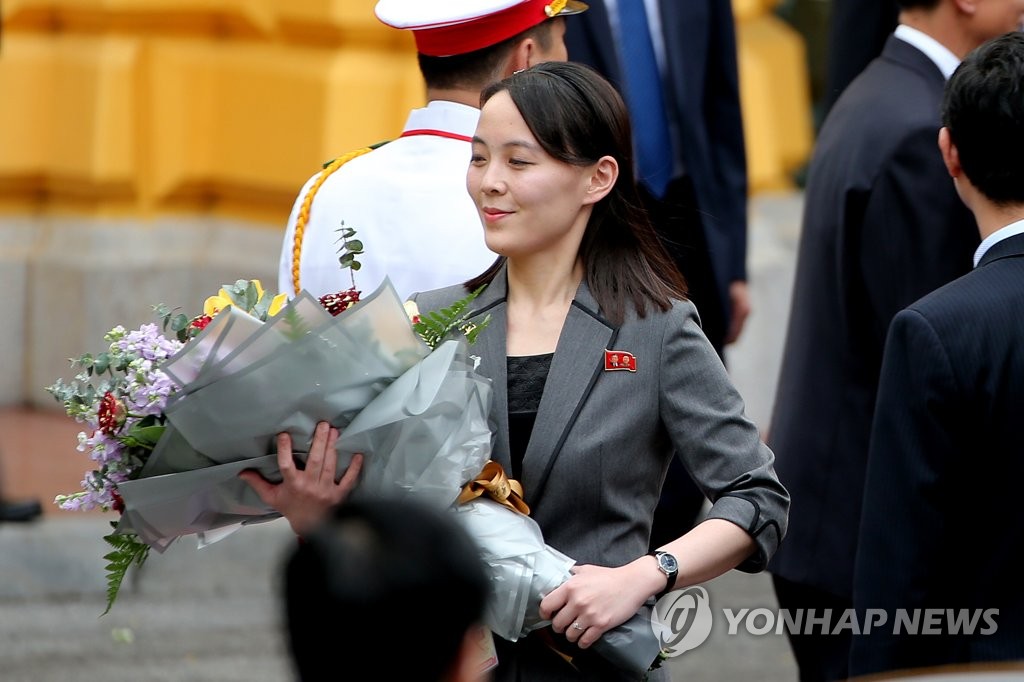