SEOUL, May 1 (Yonhap) -- Overseas stock purchases by South Korean retail investors jumped to a record high level in April amid signs that the coronavirus outbreak is slowing down, data showed Friday.

Korean retail investors bought US$2.01 billion worth of foreign stocks from April 1-27, marking the largest overseas stock buying on a monthly basis since the Korea Securities Depository (KSD) began to compile the data in 2011, according to the Securities Information Broadway (SEIBro) site operated by the KSD.

The April figure compares to $248 million a year earlier and $727 million a month earlier. By country, the purchases of U.S. stocks accounted for an overwhelming 93 percent of the total, or $1.85 billion, the data showed.

Global equities markets, including South Korea's main KOSPI index, have recently rebounded from sharp declines in March on hopes for a recovery in line with a slowdown in the virus outbreak.

The KOSPI fell 12 percent in March but rebounded 11 percent in April, mainly helped by retail buying. 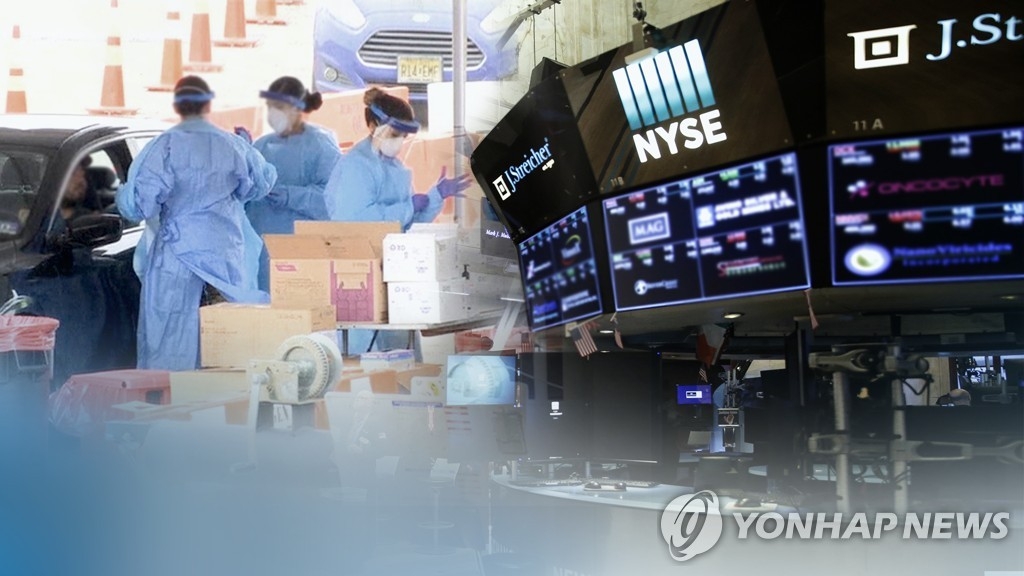