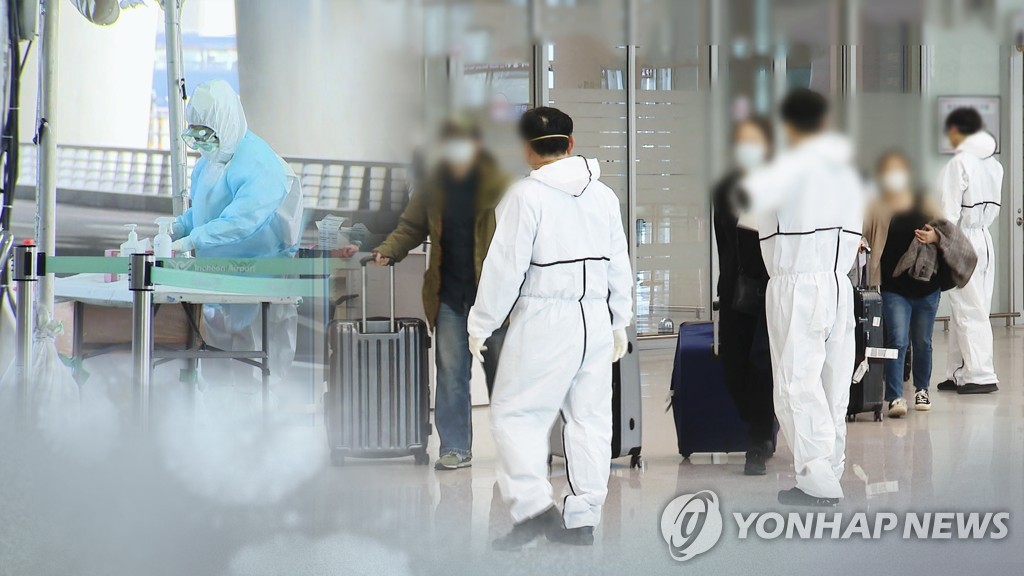 The southeastern city of Daegu, once the nation's epicenter, reported no new cases for a second day in a row.
Although South Korea has apparently managed to bring the virus under control, KCDC Director-General Jeong Eun-kyeong warned against complacency, saying, "We should always stay alert against silent spread and the following mass infections."

Jeong described the novel coronavirus as "two-faced" because it causes mild symptoms in young and healthy people but poses the risk of serious illnesses for elderly people with underlying diseases.

Jeong called for people to stay at least two meters away from others to protect themselves from catching the virus.

South Korea plans to conduct an antibody test, which could show the true extent of the coronavirus infections in the country, Jeong said, adding that a significant number of people in the nation might have recovered from the virus without knowing they were infected. 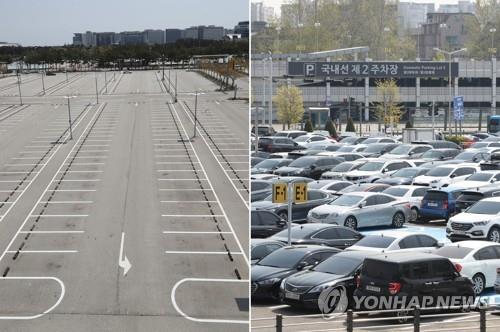