SEJONG, May 1 (Yonhap) -- South Korea reported its first trade deficit since 2012 in April as the coronavirus pandemic crippled demand, but the monthly deficit was not necessarily negative because it suggested encouraging news in local consumption, Vice Finance Minister Kim Yong-beom said Friday.

Kim made the remarks shortly after data showed that the country's exports sank 24.3 percent in April from a year earlier and the nation suffered a trade balance deficit of $950 million last month, snapping its 98 straight months of having more exports than imports.

"The trade balance deficit was a paradoxical result with some positive factors," Kim said. 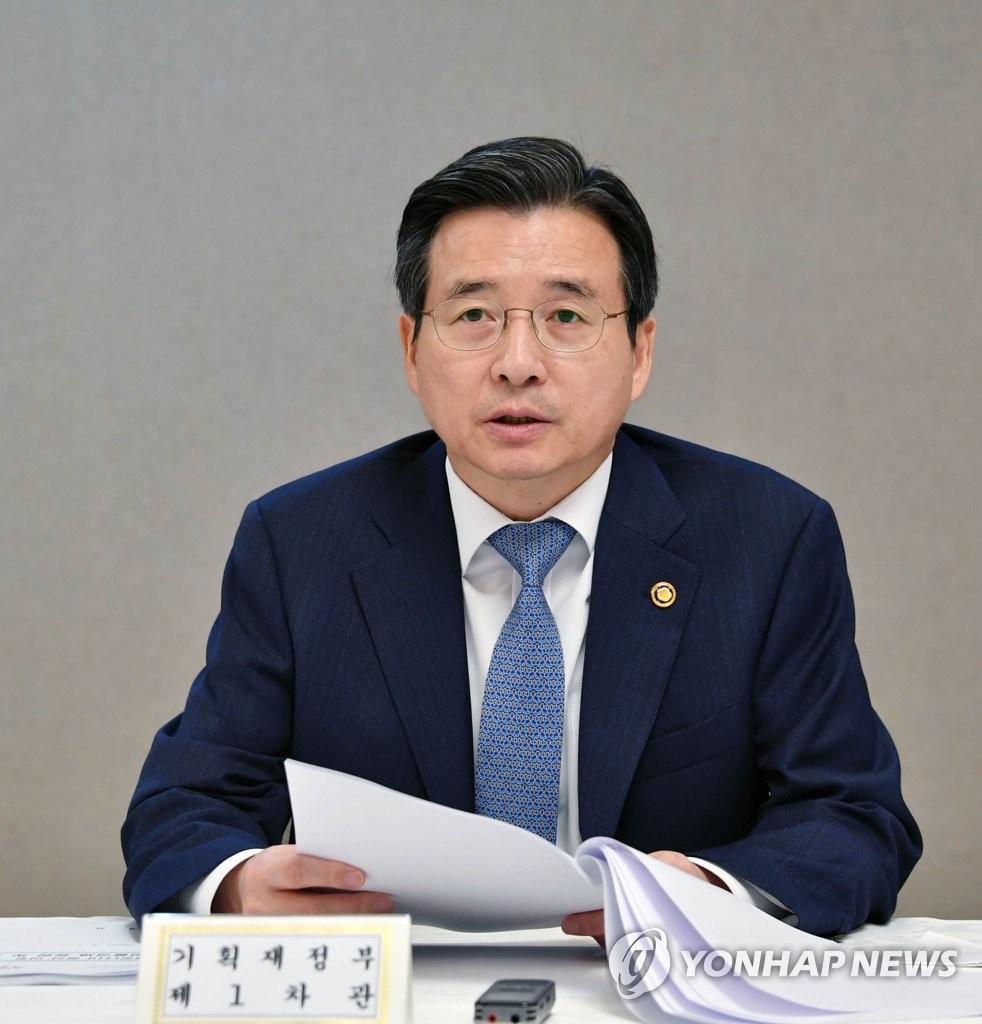 Officials said South Korea's imports contracted less than its exports in April because the nation's local consumption, output and investment were better than those of other nations.

However, a sharp decline in exports is likely to take a heavier toll on Korean firms down the road, Kim said.

On Thursday, the National Assembly approved a 12.2 trillion-won (US$10 billion) extra budget to fund emergency handouts for households to cope with the economic impact of the coronavirus outbreak.

The supplementary budget is larger than the government's original proposal, worth 7.6 trillion won, as the scope of the recipients increased from the bottom 70 percent of the income bracket to all households.

It is the second extra budget related to the fallout from COVID-19, following an 11.7 trillion-won one created in March.

Kim said the government will spare no efforts to revive economic growth and protect jobs.